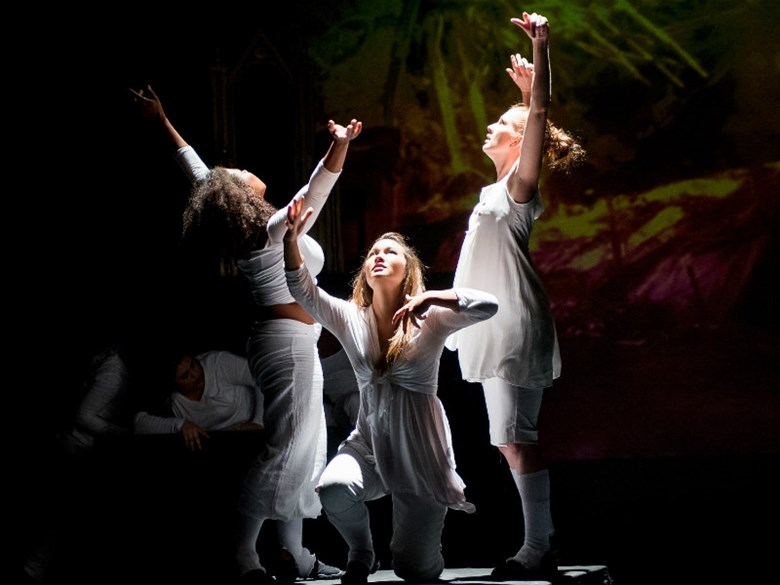 The Sacramento State Theatre and Dance Department will hold a special performance for its December dance concert.

The show will feature a re-creation of a piece originally created by modern dance legend Jose Limon called “A Choreographic Offering.”

Dancer Valeria Herrera will also join the conversation to talk about her work with the department and preparation for the show.