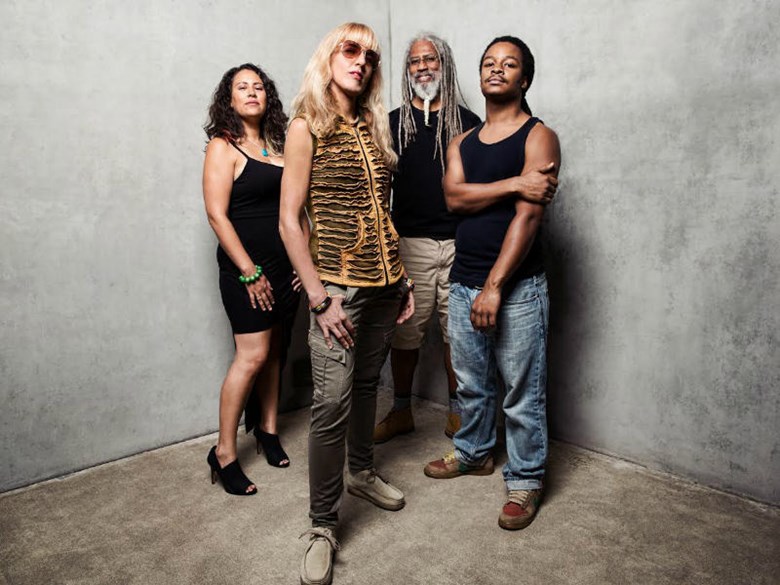 Sacramento reggae band Honey B & the Cultivation is releasing their first album this weekend with a cultural celebration at the Blue Lamp.

"Recorded in Session" captures the positive reggae-based sound for which the band is known.

Led by singer Honey B, The Cultivation features Sandra Dolores, Russell Brown and Emmanuel Greene. The band joins us in studio to talk about making the record and we'll hear music from the album.