Working In The On-Demand Economy 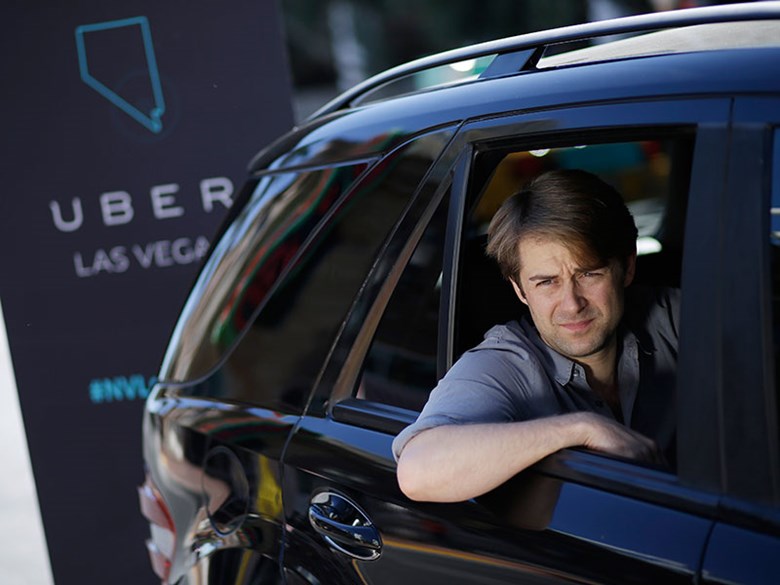 Uber West Coast Regional Manager William Barnes sits in the back of a car during a photo shoot Friday, Oct. 24, 2014, in Las Vegas.

The California Labor Commission ruled last week that an Uber driver is, in fact, an employee and not a contract worker. This ruling is being appealed, but if the ruling becomes law it could have implications for a lot more companies than just Uber. The ridesharing company is one of many companies comprising the growing On-Demand Economy, sometimes known as the 1099 Economy –for the tax form contract workers use. This new economy, fueled by Silicon Valley technology and venture capital funds, relies on a sea of people willing to work odd hours for unreliable income without benefits.

A 2013 report by software company Intuit estimates that 60 million people – or 40 percent of the labor pool - will be contract workers by 2020. So, as we head into the on-demand economy, how do we prevent workers from being exploited while creating jobs and fostering innovation? Is the recent Uber ruling a step in the right direction or are regulators applying old rules to new technologies?

The Political Junkie Goes West: Charleston And The Campaign Trail