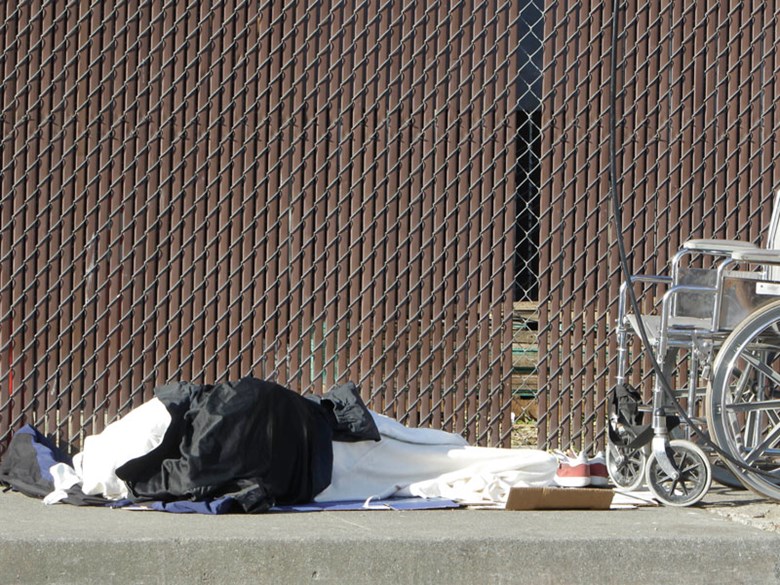 A homeless person sleeps on a sidewalk in Sacramento, Calif., Tuesday, April 23, 2013.

It's an issue that Sacramento – and the State of California – has struggled to address for years. Homelessness in the Golden State. This week, media organizations led by the San Francisco Chronicle took an in-depth look at homelessness in California. CalMatters Reporter Laurel Rosenhall tells the story of Debbie Bartley, a grandmother who worked her way out of homelessness last year selling newspapers on a corner across the street from the State's gleaming Capitol. Bartley now helps others who live on the edge. We'll talk with Rosenhall about her story and what she's learned reporting on homelessness in Sacramento.