Looking Into The Gender Bias In Yosemite National Park

As a result, the Superintendent of Yosemite and 30-year veteran of the National Park Services Don Neubacher announced his resignation.

How pervasive was the mistreatment of female employees at Yosemite and could the problem exist at other parks across the nation?

Michael Doyle is a longtime legal affairs reporter for McClatchy covering California news. He’s based in Washington and has more on the story. 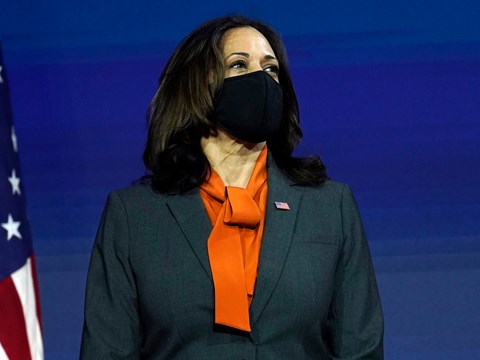