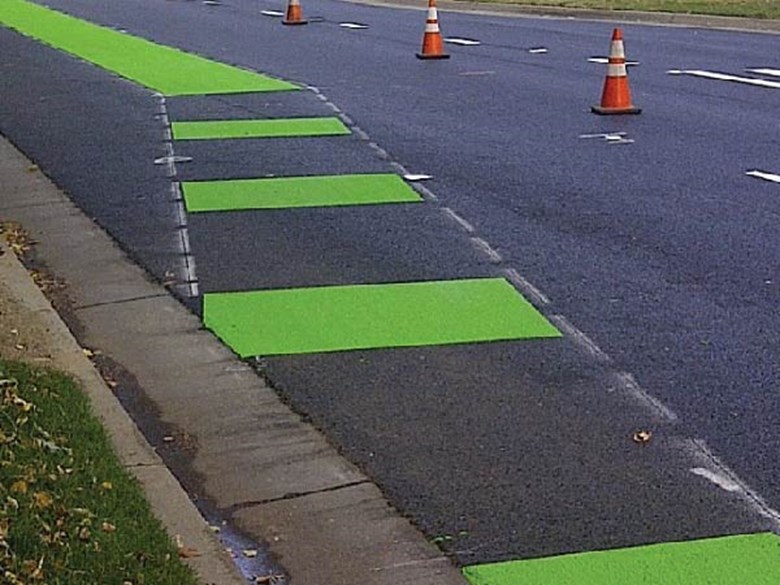 May is bike month. It’s also a key moment for transit in Sacramento’s core because some people will be voting this month on a streetcar.

So this is a good time to take a larger look at the plans for moving people around the region, especially the Central City, and at the overall philosophy guiding those plans.

Guest host Rick Kushman talks with Fedolia "Sparky" Harris, the city planner in charge of Sacramento Grid 2.0, an effort to rethink how people move around and to safely and meld all the various forms of getting from here to there in the Central City.

The Future of Cycling in Sacramento