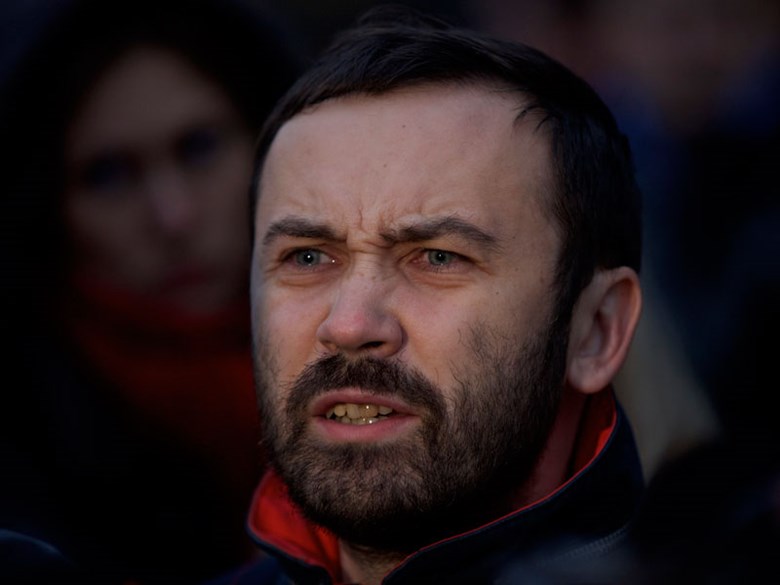 An opposition lawmaker, Ilya Ponomarev, speaks to press and supporters as they gather outside the Russian Investigative Committee in Moscow on Monday, Oct. 22, 2012, to protest against the arrest of opposition activists.

Ilya Ponomarev is one of roughly a million Russians who have left Russia in recent years. This group of exiled patriots includes thinkers, reformers, business leaders, scientists and regular people seeking to restore Russia to a free and open state. Ponomarev is a technology entrepreneur and a member of the State Duma, the lower house of the Russian Parliament. He says he was exiled from Russia for being the only member of parliament to vote against the country’s annexation of Crimea in 2014. Ponomarev has not resigned from his parliamentary post even though he’s been unable to return to his home country. He is speaking Wednesday at the USC State Capital Center in Sacramento about the future of Russia and the changes he’s trying to make. 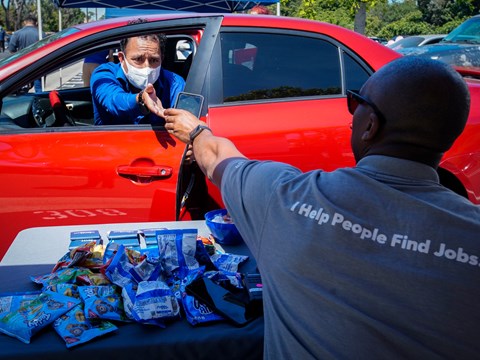 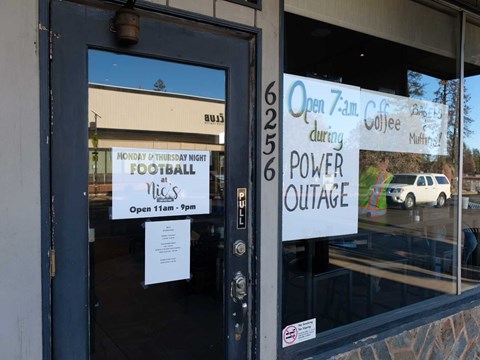