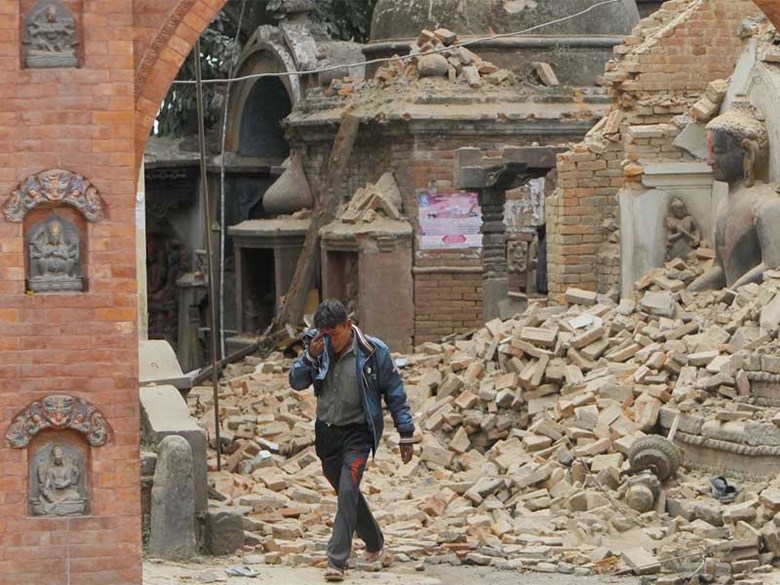 California has eight FEMA Urban Search and Rescue Task Forces that were created to respond to disasters like the recent earthquake in Nepal. California Governor Jerry Brown dispatched Urban Search and Rescue Task Force 2 –based in Los Angeles- to Nepal Monday to assist with the relief effort. These teams have specialized skills and equipment to assist during major disasters. The LA task force alone has six canine search handlers. They also carry survival and rescue kits that contain anything from heavy concrete cutting equipment, chainsaws, search cameras and sonar to locate victims, specialized communications and generators. One of California’s eight urban search and rescue task forces (CA TF-7) is based in Sacramento and has responded to earthquakes, hurricanes, terrorist attacks and tornadoes.