Earlier this week, the United States Supreme Court declined to take up a case from Boise, Idaho. The 9th Circuit Court of Appeals had ruled that Boise could not ticket homeless residents for sleeping outdoors when no other shelter was available.

In response to the Supreme Court’s decision not to hear the case — and following Insight’s “Homeless for the Holidays” program on Tuesday — Steinberg sought to clarify comments he had made. These include his belief that there should be a government mandate at all levels — state, county, city — to shelter homeless residents. He also stated his intention to make this recommendation to Gov. Gavin Newsom. 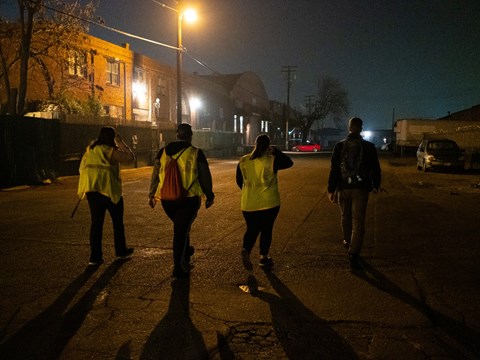 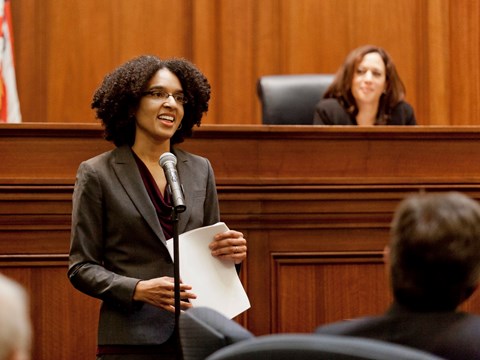