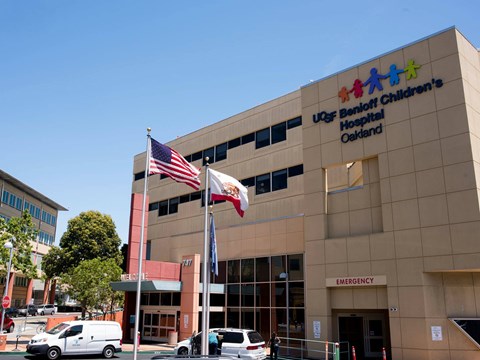 Health officials say low vaccination rates and the more contagious delta variant are leading to an increase in cases and a need to put additional precautions in place.

Can You Handle The Truth?: False Information On COVID-19 Vaccines Spreads As Cases Rise Across United States

One popular Instagram post cherry-picked data from a scientific study to falsely claim COVID-19 vaccines lead to high rates of miscarriages. Early results have not found an increased risk of miscarriage tied to the vaccine. 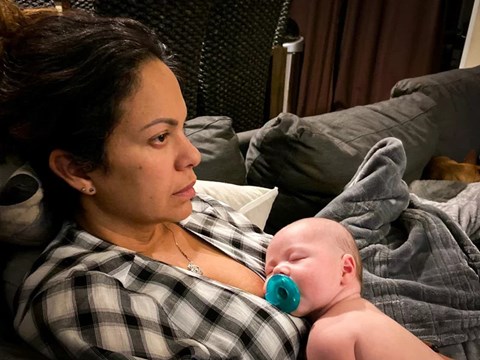 To get a new drug for postpartum depression, some insurers want women to try other drugs first and even electroconvulsive therapy. It could be a test for California's new mental health parity law. 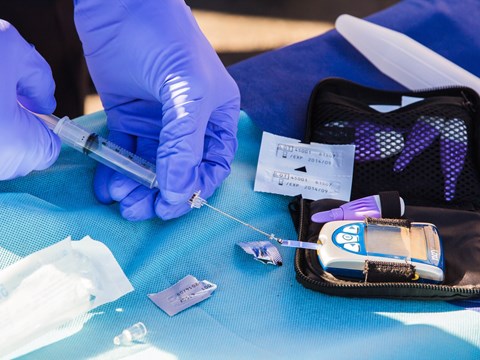 Diabetes is prevalent in Sacramento’s Oak Park neighborhood. A new UC Davis clinic will provide free access screening and counseling, but some residents say it's part of a larger problem. 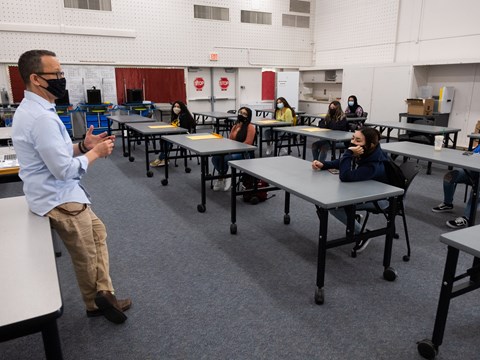 California Students, Teachers Will Continue To Wear Masks When They Return In The Fall

California students and teachers will continue to wear masks indoors when school starts in the fall because state health officials said they would not be able to ensure proper physical distancing. 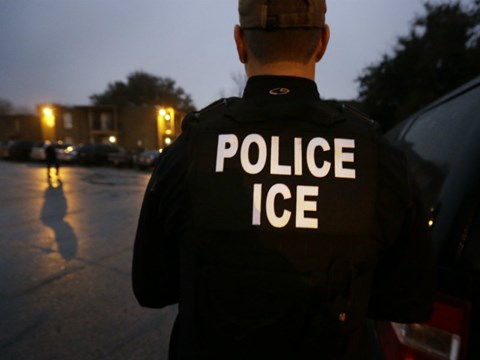 As more information comes out about poor conditions in immigrant detention centers, California advocates are pushing for an end to these facilities.

The COVID-19 Delta Variant Is In Northern California. Here’s What You Need To Know.

The delta variant of the coronavirus is more contagious than the original strain, experts say, but California health officials say it mostly poses a threat to those who are unvaccinated. 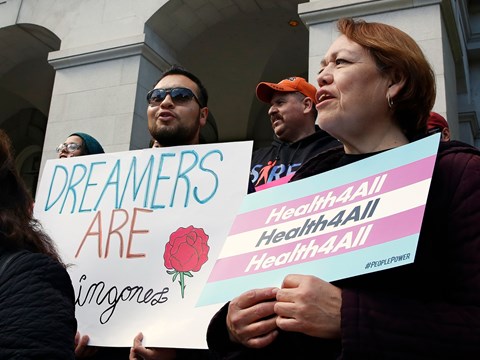 All income-eligible adults over age 50 will be able to sign up for Medi-Cal next year, regardless of immigration status, under the state’s new spending plan. 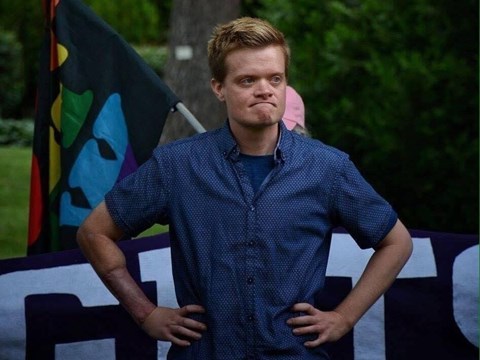 Some religiously affiliated hospitals prohibit abortions and gender-affirming surgeries. A new UC policy says surgeons with privileges at those hospitals must be able to perform these procedures. 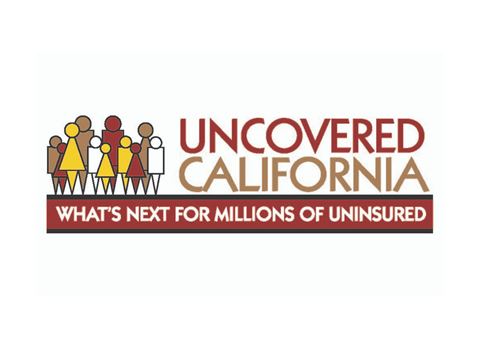 Voters Prevail In Missouri: 275,000 To Gain Access To Health Care

After Republican lawmakers in Missouri refused to implement voter-approved Medicaid expansion in the state, state Supreme Court justices say low-income individuals must have access to care.

Home Health Aides, Who Help Elderly And Disabled People, Are In Short Supply

Home health aides work for low wages, but they're critical for elderly and disabled people. A proposal to inject billions of dollars in federal funding may be an opportunity for sweeping change.

Drug Overdoses Killed A Record Number Of Americans In 2020, Jumping By Nearly 30%

More than 93,000 people died of a drug overdose in the U.S. last year, according to new CDC data. Fentanyl and other synthetic opioids accounted primarily for the rise, which the pandemic exacerbated.

ER doctors wanted to hospitalize the young man to help ease his withdrawal from opioid dependence. But he declined because he couldn't afford it. His mom says no one told him he had financial options.

In addition to her ouster, Dr. Michelle Fiscus says Tennessee is stopping all of its vaccination outreach efforts for teens and children – not only for COVID-19 but also for other illnesses. 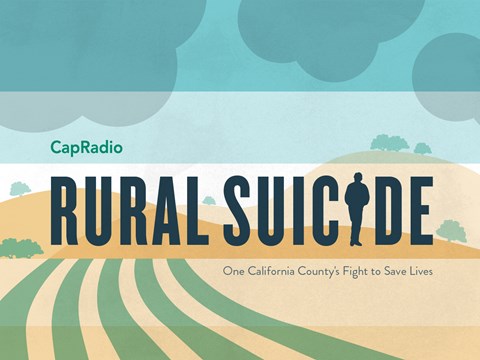 Rural Suicide: One California County’s Fight To Save Lives 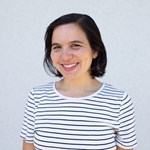 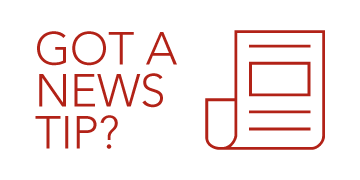