To provide a trusted and indispensable source of information, music, and entertainment while strengthening the civic and cultural life of the communities we serve. 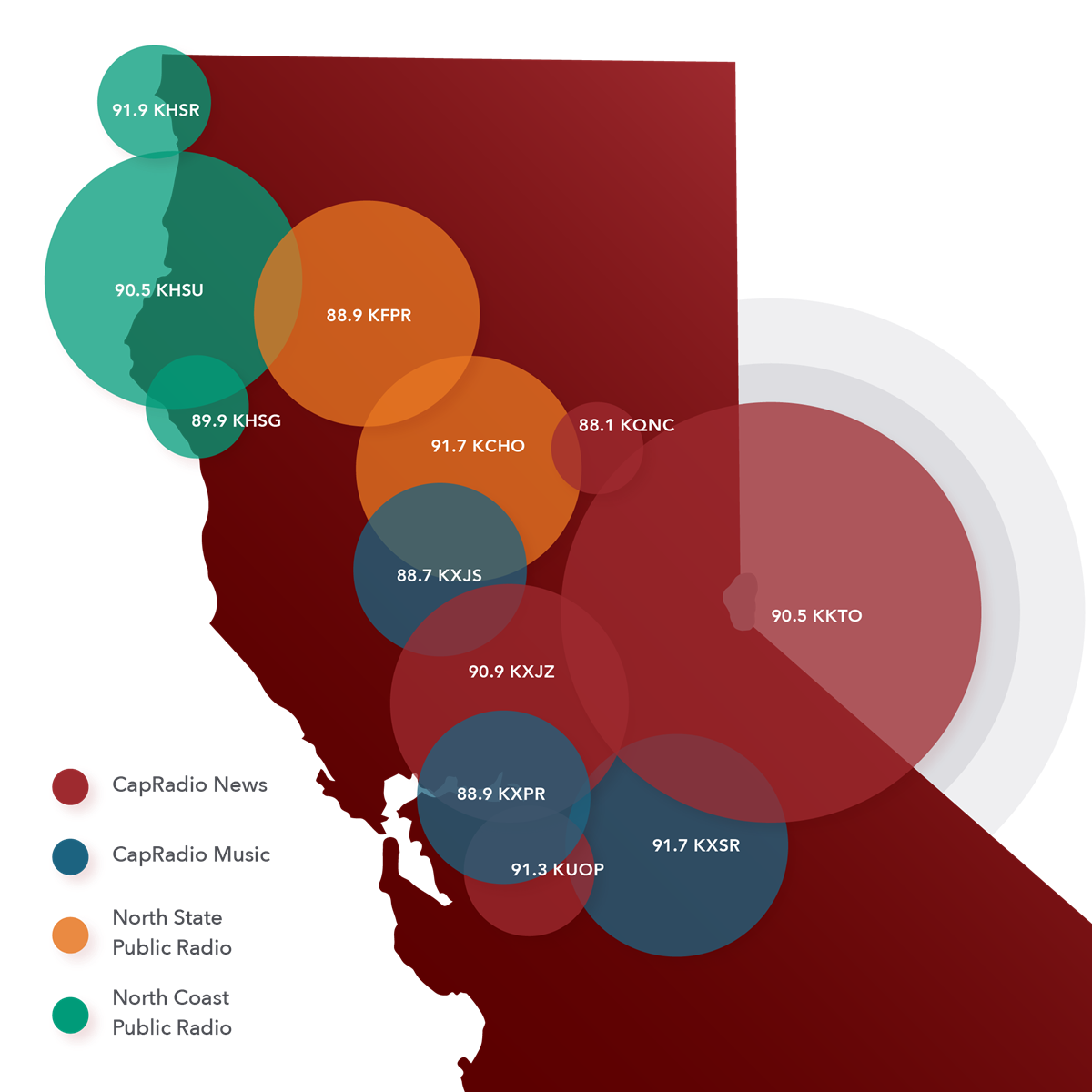 “Capital Public Radio fills a need and a niche for KPBS. We not only get Sacramento coverage of issues and stories with statewide significance, but we also get coverage of stories that show how state politics works...or doesn’t. It’s a valuable service for us...five days a week, and sometimes six. Moreover, it helps to have surrogate eyes and ears observing state government on behalf of the people of San Diego and Imperial Counties. The CPR Sacramento Bureau has been very responsive to our requests for customized reports.”

Connect with Capital Public Radio on social media. You can help keep our online communities constructive by following our community guidelines.

Beginning in 1970 as student-operated KERS at Sacramento State, the organization has seen many changes over the years. In 1979, KERS became KXPR, broadcasting classical music, jazz, news and public affairs programming to central valley residents at 23,000 watts. In the 1980s, KXPR built a new tower, increased their signal power to 40,000 watts, and was the #8 station out of 255 nationwide broadcasting 24 hours a day. In 1991, KXJZ signed on at 50,000 watts, broadcasting jazz, news, public affairs and locally-produced specialty programs. Also in the 1990s, the organization added KXSR in Groveland and KKTO in Tahoe City, and joined all of its stations under Capital Public Radio, Inc.

After 2000, Capital Public Radio added KUOP in Stockton, KXJS in Sutter, and KQNC in Quincy. In March of 2004, Capital Public Radio moved in to its new state-of-the-art broadcast studios and offices on the campus of Sacramento State. Over 470,000 listeners tune into classical, jazz, news and public affairs programming each week on one of Capital Public Radio's seven stations serving California's Central Valley and the Sierra Nevada. 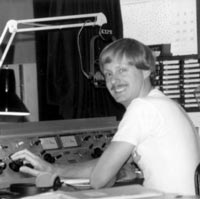 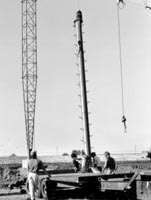 The KXPR tower is hoisted into place. 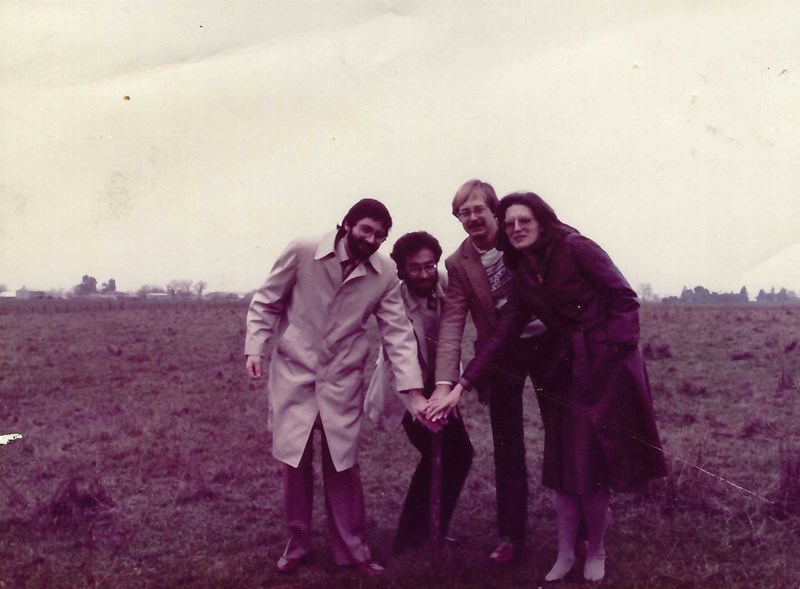