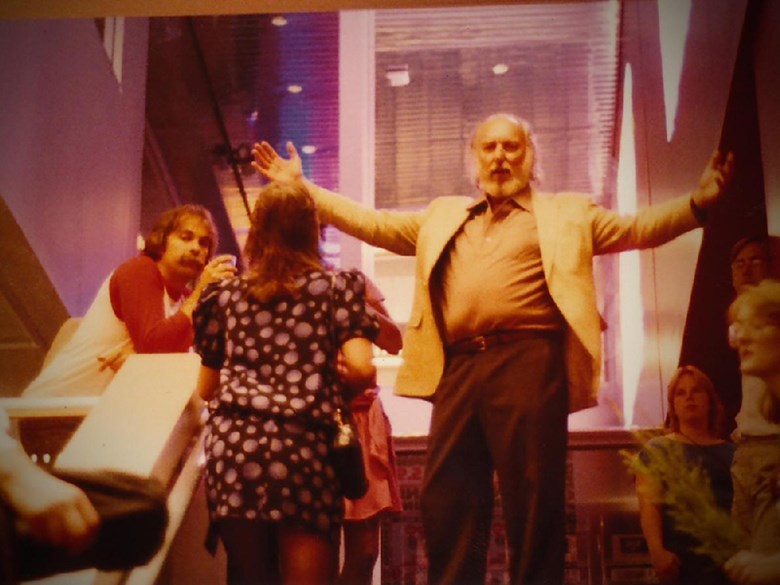 Tower Records started in 1960 in Sacramento and became an empire of 200 stores in 30 countries until it all ended in 2006. Russ Solomon was the founder.  (There’s an exhibit from Russ’ private art collection at Blue Line Arts in Roseville.)

For seven years, two talented guys have been working on a documentary that tells the Tower Records story.  They grew up in Sacramento, were friends in junior high and you might know them: Actor Colin Hanks; he’s Officer Gus Grimley in the FX mini-series Fargo … he was Travis Marshall in Season 6 of Dexter.

Their movie took seven years to make but finally, it will premiere today at South By Southwest in Austin, Texas.  The title: All Things Must Pass: the Rise and Fall of Tower Records.

We talk with Colin and Sean about their project and its world premiere. 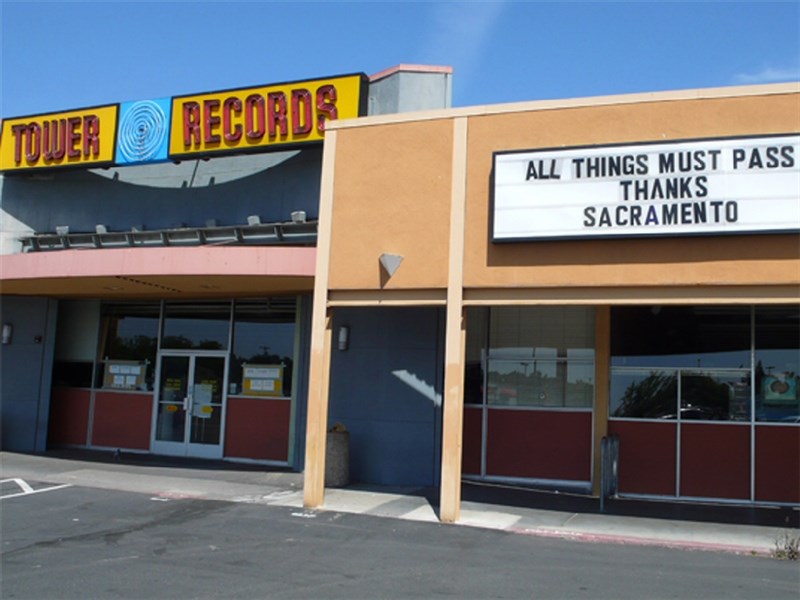 St. Patrick's Day With The Band 'One Eyed Reilly'