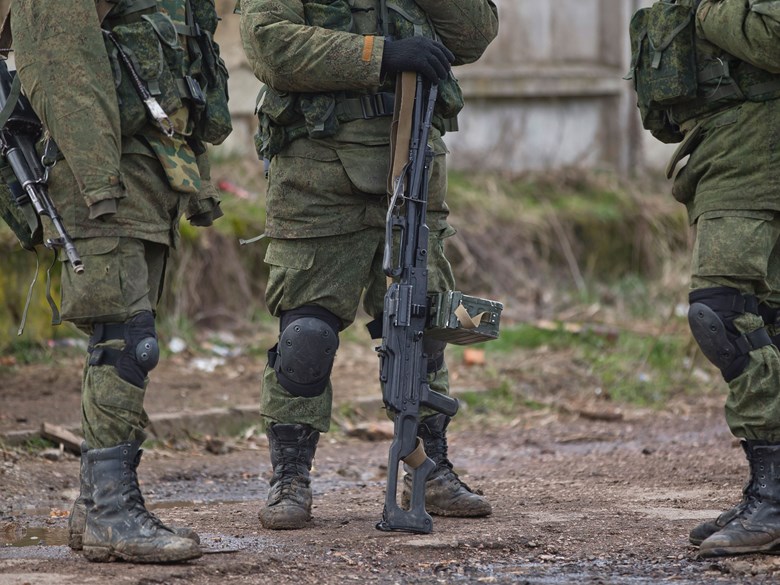 Political Junkie Goes West The Political Junkie is turning his analytical gaze west. Ken Rudin, known to NPR listeners from his many years talking all things politics with Neal Conan on "Talk of the Nation," joins Insight host Beth Ruyak for our signature segment putting California politics in the context of the national scene. Rudin joins us from Washington D.C. to put it all in perspective. 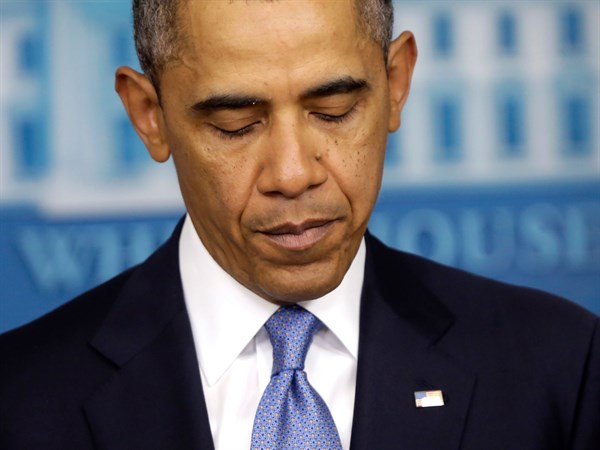 President Barack Obama pauses while speaking about Ukraine, Monday, March 17, 2014, in the James Brady Press Briefing Room at the White House in Washington. The president imposed sanctions against Russian officials, including advisers to President Vladimir Putin, for their support of Crimea's vote to secede from Ukraine. Pablo Martinez / AP

Ukraine Vote Voters in the Crimean region of Ukraine will vote Sunday whether they want to become a part of Russia or not. Lubow Jowa, president of the Ukrainian Heritage Club of Northern California, joins us to talk more about the referendum, and how Ukrainians in California are reacting to the vote. 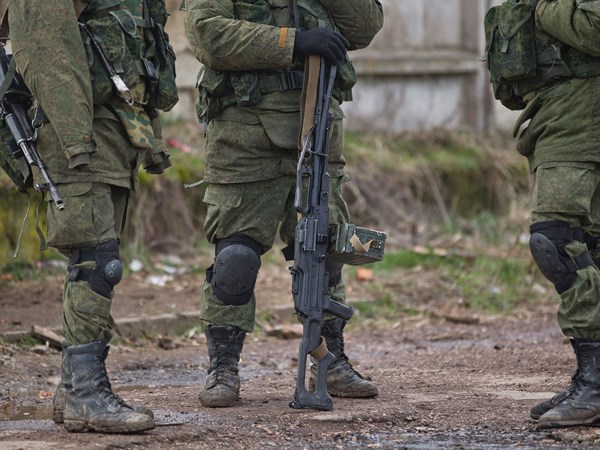 Pro-Russian soldiers stand outside a Ukrainian military base in Perevalne, Ukraine, Monday, March 17, 2014. Crimea's parliament on Monday declared the region an independent state, after its residents voted overwhelmingly to break off from Ukraine and seek to join Russia. Vadim Ghirda / AP

Art and the Environment  You’d expect to find scientists documenting humans’ impact on the earth, but what about artists? Turns out, it’s not so rare. Think: Ansel Adams in Yosemite. Artists are capable of seeing the broader social link between a society and its relation to the environment, which is basically the basis for William Fox’s lecture, "Art and The Environment: The Art of the Anthropocene," Thursday at the Center for the Arts in Grass Valley. Fox is Director of the Center for Art and Environment at the Nevada  Museum of Art in Reno and a fellow of both the Royal Geographical Society and Explorers Club. He travels the planet speaking to students, artists, scientists, historians and naturalists about the art of the anthropocene, which is, in essence, about how humans interact with the earth.

Listen to Art and the Environment

Celtic Music of Stepping Stone  Celebrating Saint Patrick’s Day on a Monday means you’ll probably have to limit those pints of Guinness. The good news is, you can still enjoy the Celtic fiddles and corned beef. Stepping Stone is a traditional Irish band performing at Streets of London Pub in West Sacramento Monday night. The trio joins us ahead of the show for a live performance.

Listen to the Celtic Music of Stepping Stone 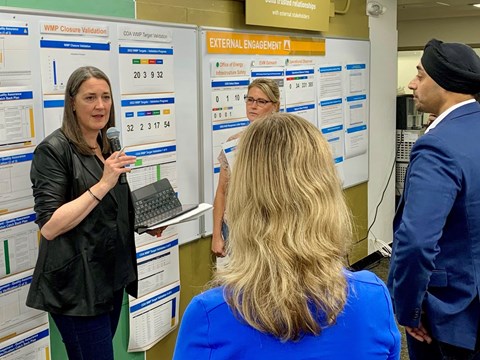 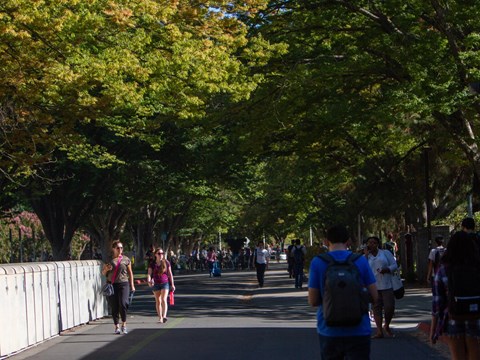