'Pokemon Go' Prompts Cultural Shift In Gaming And Parks Use

"Pokemon Go" is a new smartphone app that millions of people have downloaded within its release a week ago.

Since its launch, we have seen an overnight culture shift in how people walk down the street. They are no longer on their phones texting or on social media, but instead trying to catch Pokemon.

We talk about the cultural shift in the smartphone area, public safety concerns that come with more people outside at all hours of the day and how businesses could benefit from the app.

Brian Linville, owner of Stigma Games in the Sacramento region, talks to us how "Pokemon Go" came to be and how it's played. 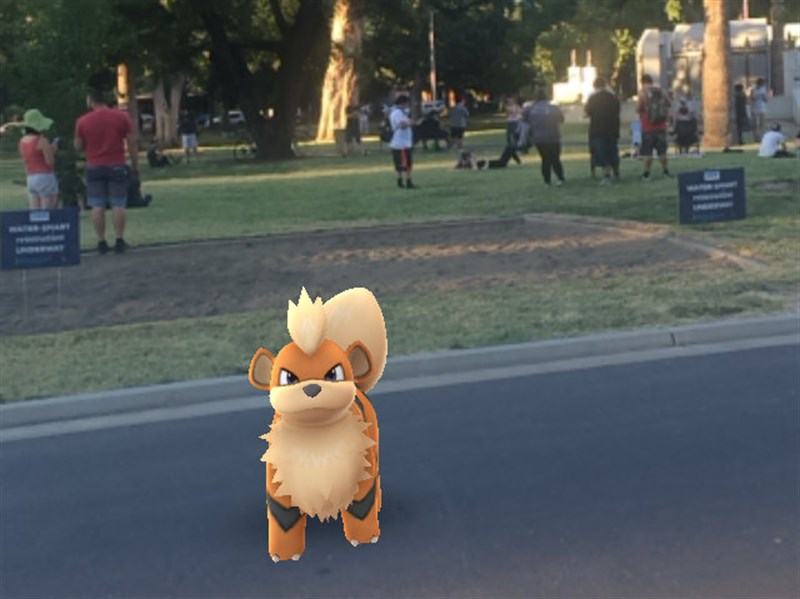