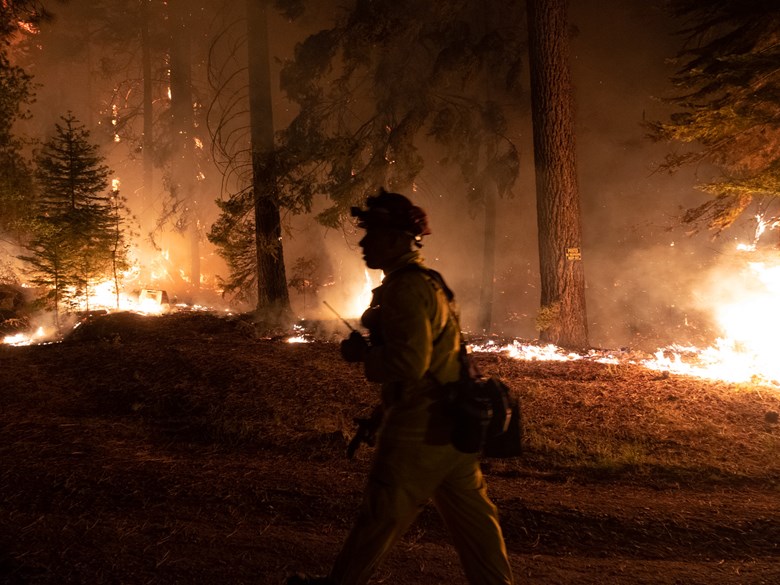 The impact of two wildfires on the Mariposa County community. The Sacramento-based journalist who traveled to war-torn Ukraine and reconnected with his late father’s homeland. A volunteer-ran library is uplifting the LGBTQ+ community.

Mariposa County is considered by many to be the main gateway to one of America's greatest national treasures: Yosemite National Park. But it's more than just a "gateway." This rural county along the western foothills of the Sierra is home to more than 17,000 people with deep roots in California history. Although it has no incorporated cities (or stop lights), its people are united by a strong sense of community, which was put to the test again with both the Washburn and Oak fires. The Washburn fire is largely contained, and firefighters are beginning to gain the upper hand against the Oak Fire. But as more progress is being made, the extent of the destruction and impact on residents is being realized. The Oak Fire has destroyed at least 77 Homes, and hundreds more remain threatened. Insight invited Dallin Kimble, Mariposa County's Administrative Officer, and Elizabeth Darcy, the county's Health and Human Services Department spokesperson, to learn more about what efforts are being made to assist those impacted / and how people in the region can help.

In February 2022, life for Ukrainians unraveled into war. The Russian invasion, however, miscalculated the resistance they would face. An independent journalist based in Sacramento knew Ukrainians’ strength and resilience very well, as well as the history of hard-fought turmoil and sorrow leading to their country’s independence, which is again in jeopardy. Martin Kuz is that journalist. His later father escaped the Soviet Union becoming a refugee in the United States following WWII and building a life that in many ways fits the traditional definition of the “American Dream.” Martin returned to his late father’s homeland in the days leading up to the war and shared his reporting woven with family history into the July 2022 issue of Sactown Magazine and a spring edition of Christian Science Monitor. Insight spoke with Martin Kuz after he returned from his second trip to Ukraine in 2022.

During Pride month, Anti-LGBTQ+ groups targeted pride events across the nation, but about 20 miles west of Sacramento, the city of Woodland dealt with similar threats by agitators at a local Pride event. With all the tension locally and beyond, the 23-year-old Lavender Library works as a sanctuary for the LGBTQ+ community in the greater Sacramento region, providing an oasis for the community to check out literature, movies, and resources that reflect the LGBTQ+ identity and needs. The Lavender Library is community-run and supported, and over the decades, many in Sacramento have joined the library to thrive in an environment that offers books with LGBTQ+ representation. With over two decades of existence, the all-volunteer library still needs help from the community and membership support as they navigate the pandemic and work to be more inclusive and accessible to all in the community.CapRadio’s Northern California Janelle Salanga joined Insight to discuss their reporting of the Lavender Library’s vibrant history and how the library adapted to a changing world. 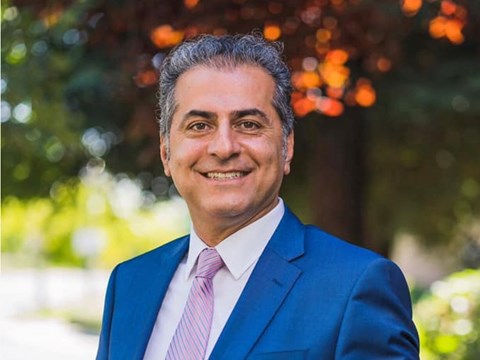