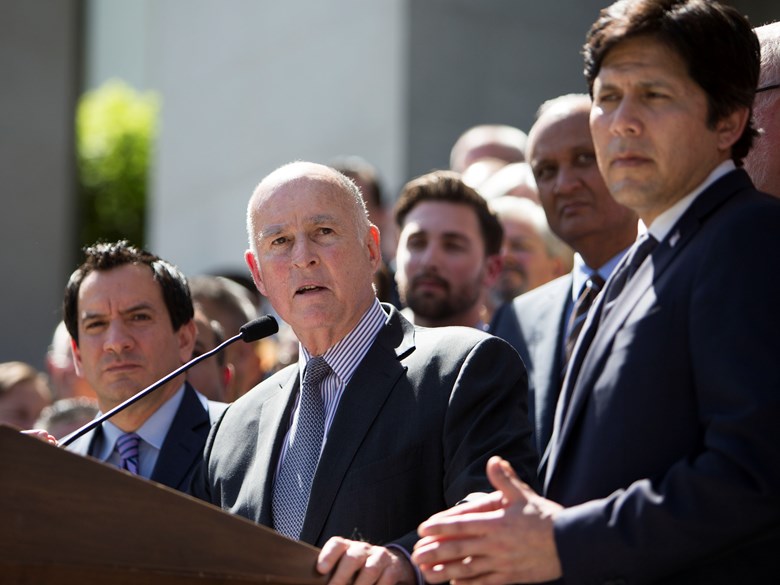 Gov. Jerry Brown has argued some of the state's largest growth comes from the Central Valley after his appearance on NBC's Meet the Press.

He says this after a statement about how Silicon Valley and Los Angeles are lauded as California’s premier cities for industry, media, the arts and technology.

California PolitiFact reporter Chris Nichols dove into this claim and explains how California has rebounded from the recession that began nine years ago.

Return to showInsight: PolitiFact California / Out Of The Darkness Walk / Pet Tales