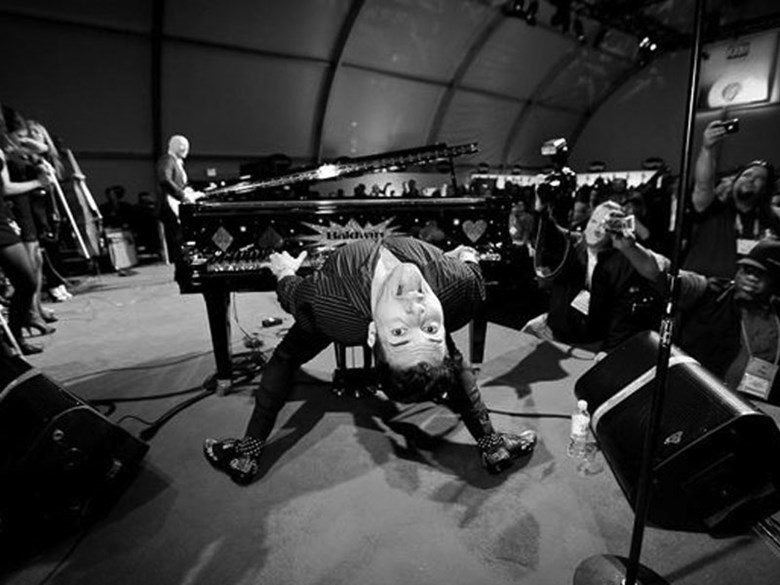 When you’re a musician and you’re competing against names like Elton John, Carlos Santana and Prince, you’ve got to be at the top of your game. And Las Vegas pianist Frankie Moreno is. He’s a two-time Las Vegas “Entertainer of the Year” and signed an album deal with Jay Z’s record label Roc Nation in 2014. He visited Sacramento to film his public television debut in June this past year and stopped by the Insight studio while he was in town.

Return to showInsight Best Of 2014: Interviews