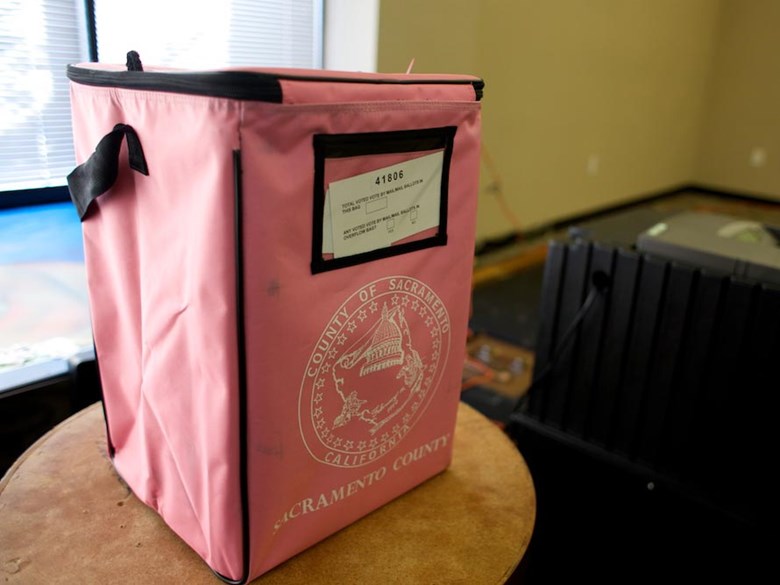 California has several ballot initiatives to consider on Nov. 4, some controversial and some not so controversial. We’ll talk with McGeorge Law Professor Mary-Beth Moylan who teaches election law and the initiative process about what they all mean and how they affect Californians.