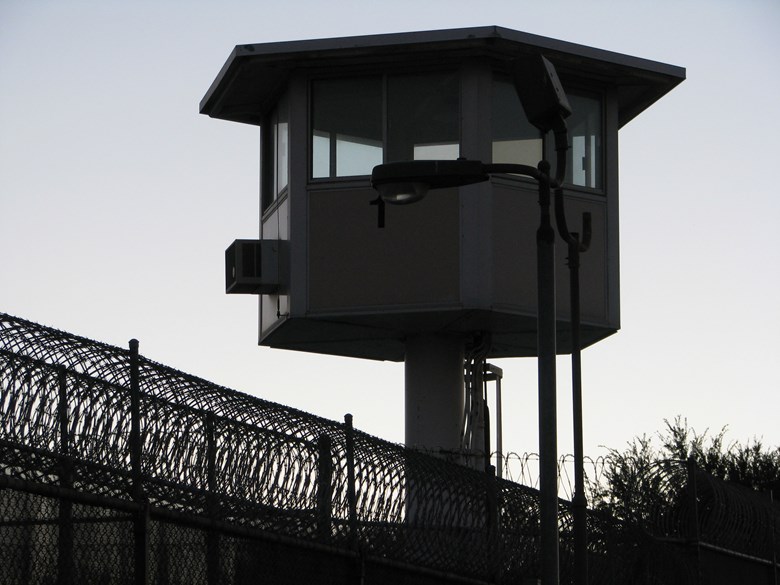 In 2010, an estimated 2.7 million children and one in nine African-American children had an incarcerated parent. Now, consider new research from the UC Davis Poverty Center that finds children whose parents are in prison have worse health, poorer school performance and are at a greater risk for depression, anxiety, asthma and HIV/AIDS. The UC Davis report finds that a parent’s incarceration has long-lasting effects on his or her children. One of the authors of the brief, UC Davis Sociology researcher Angela Carter, says targeted use of shorter or out-of-custody sentences would reduce the strain families experience while minimizing negative effects on public safety. Carter joins us to explain her findings and conclusions.

'Next To Normal' At Runaway Stage Productions