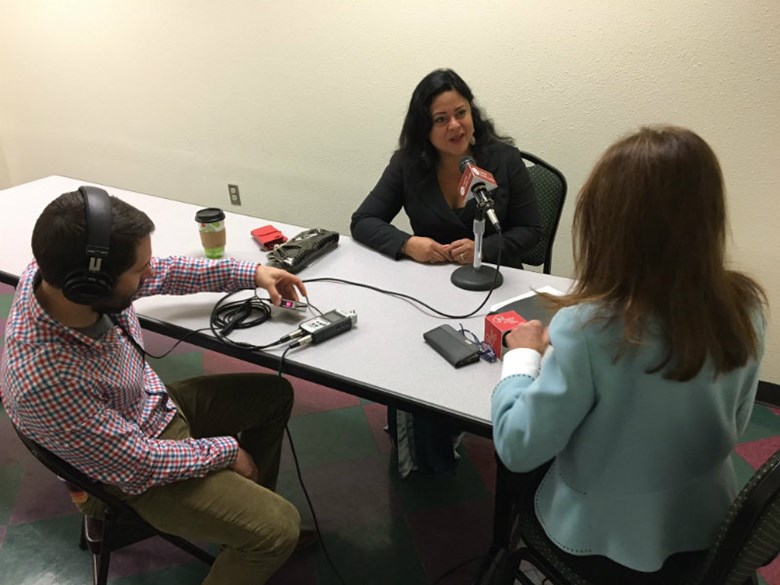 President Barack Obama’s half-sister, Maya Soetoro-Ng visited Sacramento State this week. She is an educator and focuses on teaching young people about building peace through dialogue.

She talked with Insight host Beth Ruyak about young people and her big brother, the President. Soetoro-Ng says she has no interest in running for political office herself.