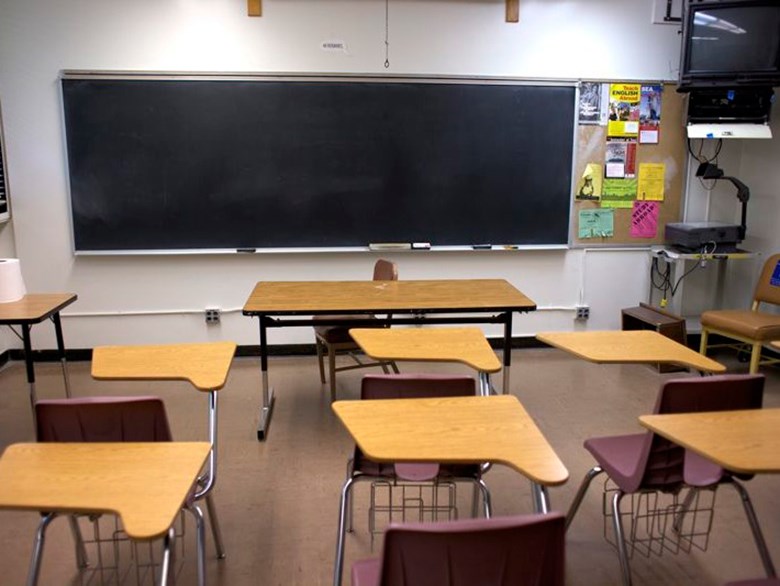 This school year marks the fourth navigating Covid-19. A lot has changed since the Spring of 202, but challenges continue to evolve. While some resources are expanding, like transitional kindergarten and after-school programs, others are becoming further strained, such as school staff and the overall mental health of students and adults. These changes can also vary from one school district to the next. Diana Lambert, a senior reporter with EdSource, spoke with school districts large and small across the state and shared with us the big themes for the 2022-2023 school year.

Conservatorships have been catapulted into the national spotlight after Brittney Spears’ public battle to control her own finances, medical decisions, and personal life. It revealed to many a little-known or understood legal process impacting over one million Americans and thousands of Californians every year. An investigative journalist decided to dig deeper into this issue and, over the span of two years, zeroed in on the California Department of Developmental Services (or DDS) limited conservatorship over some of the most vulnerable Californians —adults with developmental disabilities. In her first report, a Sacramento family shared their ongoing struggle to regain guardianship of their loved one. Andie Judson, an investigative reporter for ABC 10, joined Insight to share her latest docuseries, “The Price of Care: Taken by the State.” Thomas Coleman, Legal Director of the Spectrum Institute, a non-profit dedicated to conservatorship reform, also joined the program.

The “Olympics of Butchery” will be held in Sacramento over Labor Day Weekend. The World Butchers Challenge will be held at Golden 1 Center and teams from across the world will display their skill and craftmanship as they compete to be crowned the best in their craft. We’re talking about close to 100 of the world’s most skilled butchers from Canada, Brazil, Australia, Wales, and Portugal, just to name a few. Danny Johnson, the co-owner and butcher at Taylor’s Market in Sacramento, joined Insight to provide a preview of the event and how he will be leading Team USA at the challenge.