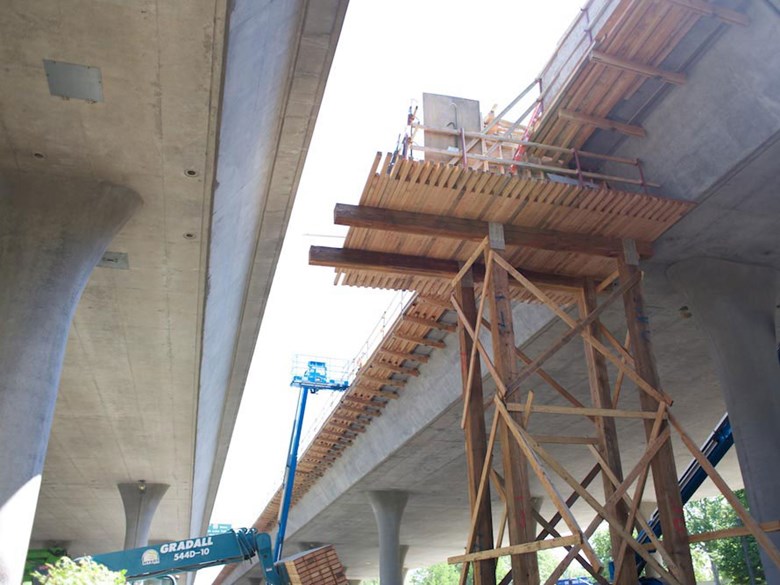 Capitol Chat The California legislature is on a recess this week, but that hasn’t stopped Gov. Jerry Brown from calling a special session to address the Rainy Day Fund. Brown is asking California lawmakers to replace the Rainy Day Fun on the November ballot with a dedicated reserve that would allow the state to pay down its debts and unfunded liabilities. Capitol Bureau Chief Ben Adler joins us for Capitol Chat with more. 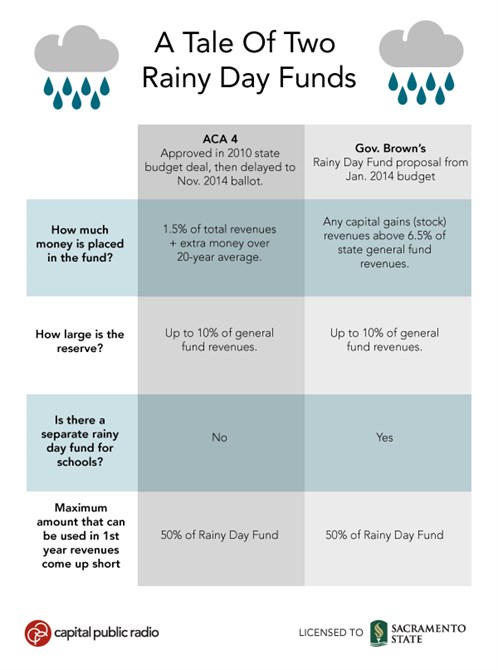 Fix 50 A huge roadway project in the heart of Sacramento is starting next Tuesday and it’s still unclear how it will affect traffic on surrounding freeways and surface streets. The Caltrans project, being billed as “Fix 50,” will be focused on the section of Highway 50 between 18th  and 24th  Streets. It starts Tuesday, April 22 and lasts through most of June -with a brief reprieve for Memorial Day Weekend. Lanes will be closed on 50 Eastbound for the first phase of the project –April 22 to May 21- and on 50 Westbound for the second phase of the project –May 27 to June 25. Joining us to explain the purpose of the project and the best way to avoid impact from the roadwork is Caltrans District 3 Director Jody Jones, who is responsible for the project, and the Director of Public Works for City of Sacramento Jerry Way.

Maternal Health For every 1,000 babies born in the United States in 2013, 6.14 died, according to Centers for Disease Control and Prevention. That’s a better survival rate than most countries, but still more deaths than many developed countries in the West.And medical professionals believe maternal health and nutrition during the first trimester of pregnancy can improve these numbers. The problem is spreading this information. Tracey Schaal is the Executive Director for the Capital Division of the March of Dimes and joins us to talk about maternal health and outreach. Also joining us is Sacramento State University student Sean Johnson, whose son was born prematurely. Both are participating in the upcoming March of Dimes “March for Babies” fundraising walk Saturday, April 26.

Daisy Rockwell Artist and author Daisy Rockwell is appearing at The Avid Reader in Sacramento on Friday, April 18. The granddaughter of famed painter Norman Rockwell, Daisy has made a name for herself painting and writing, and her first novel “Taste” has just been released. We’ll talk with her about her work.