Political Junkie On Week Two Of The Impeachment Trial

It was another unprecedented week in Washington. The US Senate’s impeachment trial got underway, with the prosecution — a team of seven Democratic members of the House of Representatives — presenting its opening statement in 24 hours over three days.

The defense — two White House lawyers and one of the private lawyers on the President’s team — gave an opening statement of just two hours on Saturday. There has been much commentary, from both Republicans and Democrats, suggesting each side has presented a winning case.

What is likely to come? Ken Rudin, The Political Junkie, gives his take. 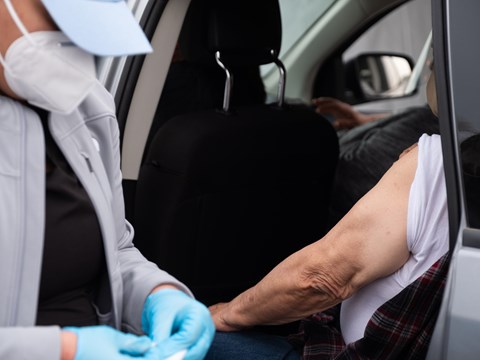