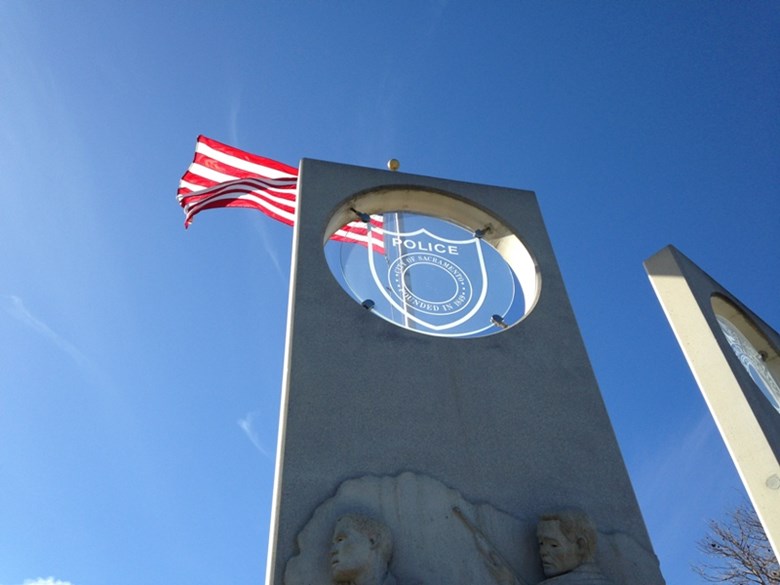 Jones was reacting to Senate Bill 54, which was introduced by Senate Pro Tem Kevin de Leon. The so-called "sanctuary state" legislation has drawn wide support among immigrant advocates and some law enforcement officials who say the Trump administration's efforts to ramp up immigration enforcement is harming trust between police and immigrant communities.

Opposition is coming from county sheriffs, including Scott Jones, who say it would prevent them from leasing jail space to federal immigration officials, and from providing them with information on certain defendants.

Sheriff Jones joins us in studio to talk about his opposition to SB 54 and how his agency is working with immigrant communities who have been affected by federal policy.