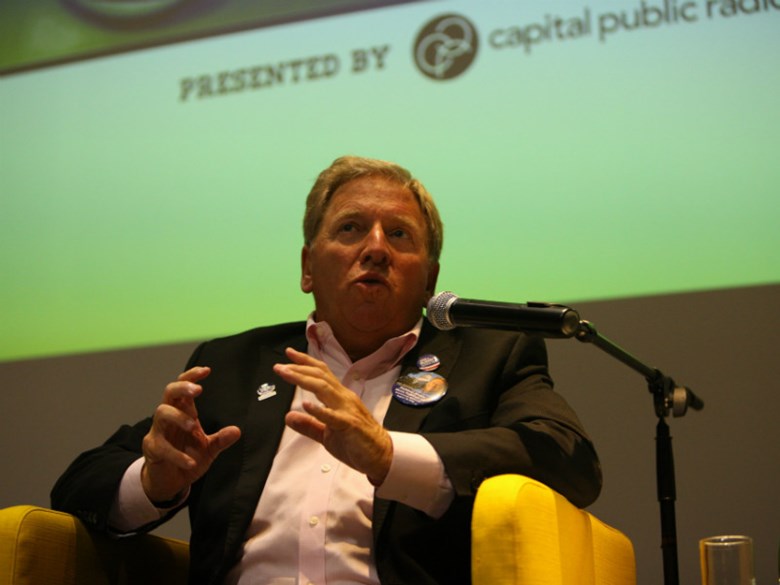 The former Fox anchor's interview received criticism of asking "tough questions with lots of wiggle room." She spoke with him after she moderated a panel discussion Thursday at the St. Petersburg International Economic Forum.

Putin dismissed any possible Russian collusion during the elections as "idle prattle," once again denying involvement. He further rebutted allegations by saying the United States has a history itself of interfering with foreign elections.

The London attack Saturday killed seven people and injured 48, the BBC reports. The three attackers were shot dead; Met Police claim to have identified those assailants.

Rudin will provide commentary and background for these topics in his weekly discussion and talk about the last time there were Russian-U.S. interferences in an election.