Californians found out late last week that the state narrowly lost out on a bid for a new battery factory after months of courting the electric car manufacturing company Tesla Motors. The deal is said to be worth $100 billion to the state of Nevada a boon to the Reno area economy, where the “gigafactory” will be built. University of the Pacific Economist Jeffrey Michael has been following California’s bid for the factory and says “it would have been a game changer” for the San Joaquin Valley, which was one potential location for the factory. Michael joins us to talk about the deal and what it says for both California and Nevada’s business climates. 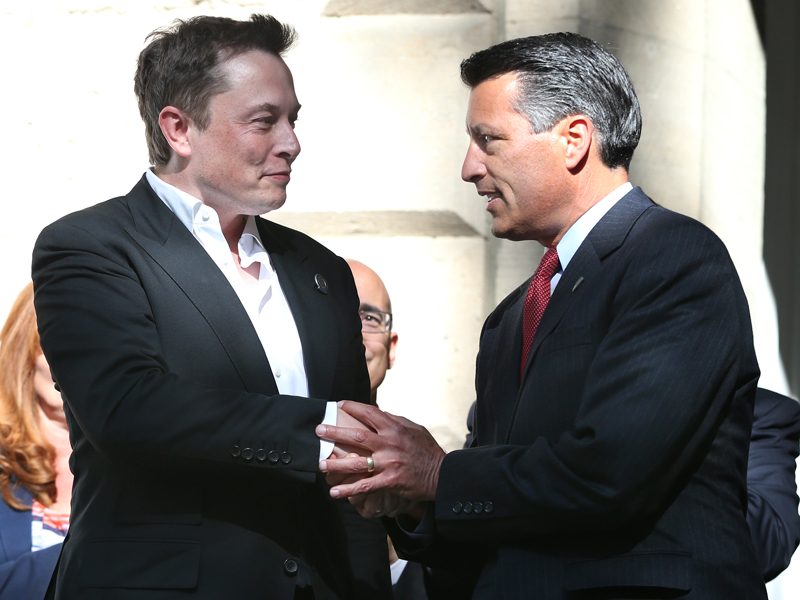