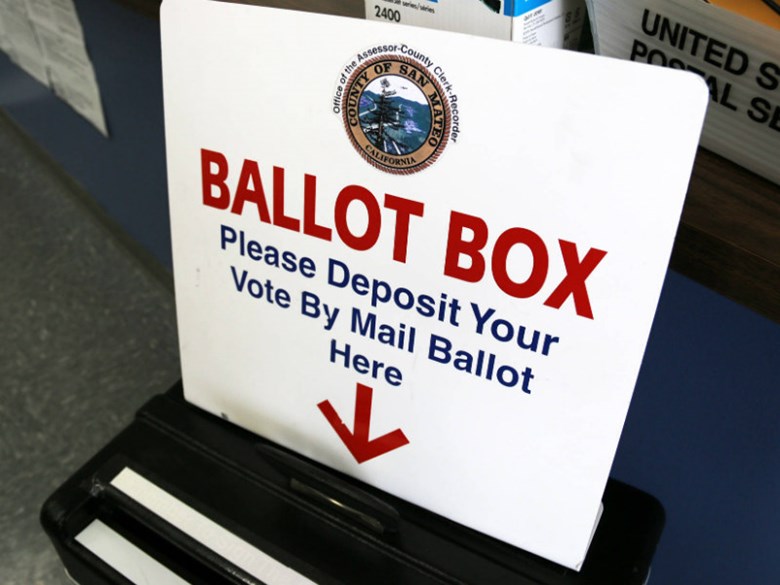 Rival California ballot measures on the death penalty and grocery bags could end up in court if voters approve conflicting measures.

In theory, says Mary-Beth Moylan from McGeorge School of Law, the two measures could co-exist if they both win voter approval. But...

“The trick is that the Proposition 65 drafters were a little bit crafty. And they put a conflicting measures provision into their initiative,” says Moylan.

So if both measures pass, a court would likely need to decide if the two would work together – or if only the one that wins the most votes would take effect.

“So it’s possible that if they both pass, a court could say death penalty sentences are abolished for first-degree murder, but that the procedures from Proposition 66 could be put in place for other death eligible crimes.”

…which are more dated crimes like treason or train wrecking.