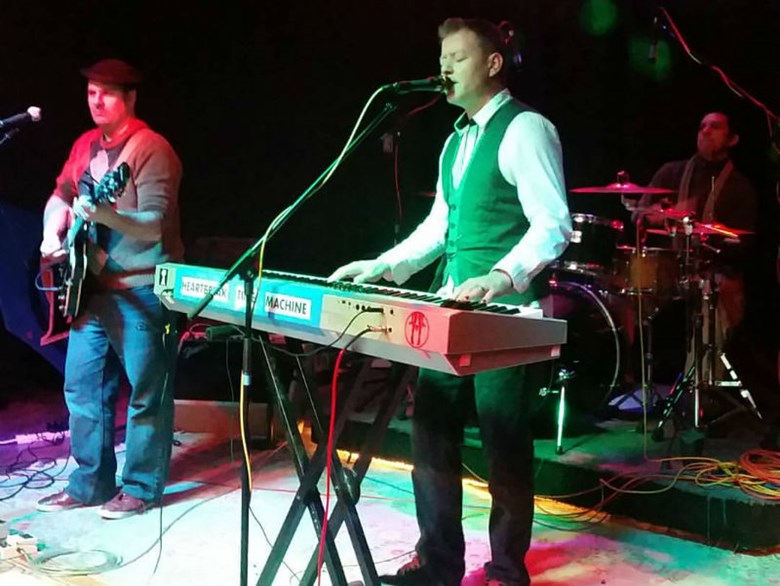 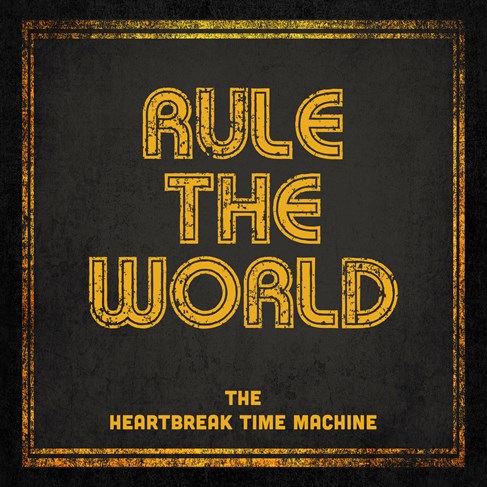 Heartbreak Time Machine aim to bridge together music from different styles and eras.

While they believe genres are dead, they bring a sound that is a mix of U2, Peter Gabriel and Stevie Wonder in eclectic fashion.

Before they conclude their “Road Ready Tour” with an appearance at Friday’s Concerts In the Park in Sacramento, founder Jeremiah Jacobs make a stop on Insight to talk about their new single out today.

He started the band in 2012. Since then, the trio consisting of himself, a drummer and guitarist have played for both intimate and large crowds.

They released their new single "Rule the World" today.