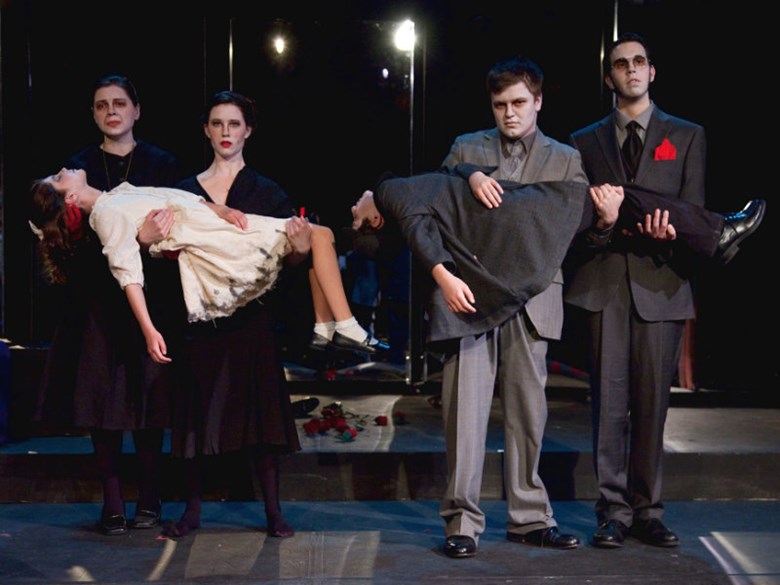 How can a play exist without a playwright? That metaphysical question is at the heart of the new City Theatre production “Six Characters in Search of an Author.”

It’s described as "il teatro dello specchio," or "the mirror theater," a play that turns a mirror onto the theater itself.

You can view the play at Sac City College from Sept. 23 through Oct. 16.

Looking Into The Gender Bias In Yosemite National Park

What The Republican National Convention Means For California