California lawmakers will hold the first big committee hearing of a bill that would dramatically alter law enforcement’s right to use deadly force. AB 392 (D-Weber) would raise the legal requirement from “reasonable” to “necessary” in when police officers can engage a suspect with deadly force. A competing bill in the Senate would implement new best practices and training without changing the legal standard.

CALmatters political reporter Laurel Rosenhall launched a new podcast on March 31 called “Force of Law” to cover California’s attempt to reduce police shootings, which is produced in collaboration with Studiotobe. Rosenhall returns to Insight to preview tomorrow’s committee hearing on AB 392 and to discuss her vision for the podcast.

Correction: A previous version of this page did not correctly attribute the team behind Force of Law. It has been corrected. 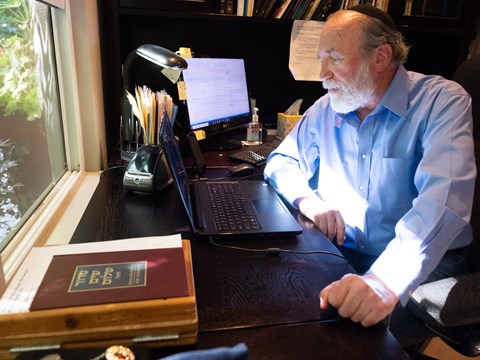 In-Person Worship Is Now Allowed In California, But Some Religious Leaders Are Unsure About Opening 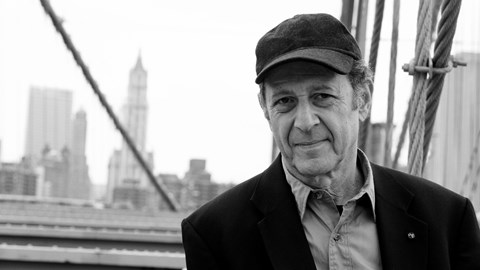 Our Daily Breather: Steve Reich Composes During The Coronavirus Crisis