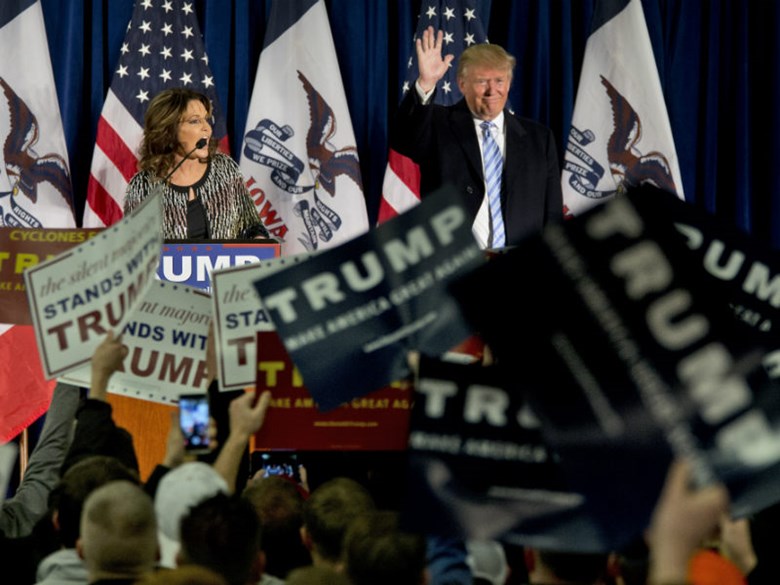 The Political Junkie is turning his analytical gaze west. Ken Rudin, known to NPR listeners from his many years talking all things politics with Neal Conan on "Talk of the Nation," joins Insight host Beth Ruyak for our signature segment that puts California politics in the context of the national scene. Rudin joins Insight from Washington D.C. in an effort to put it all in perspective. 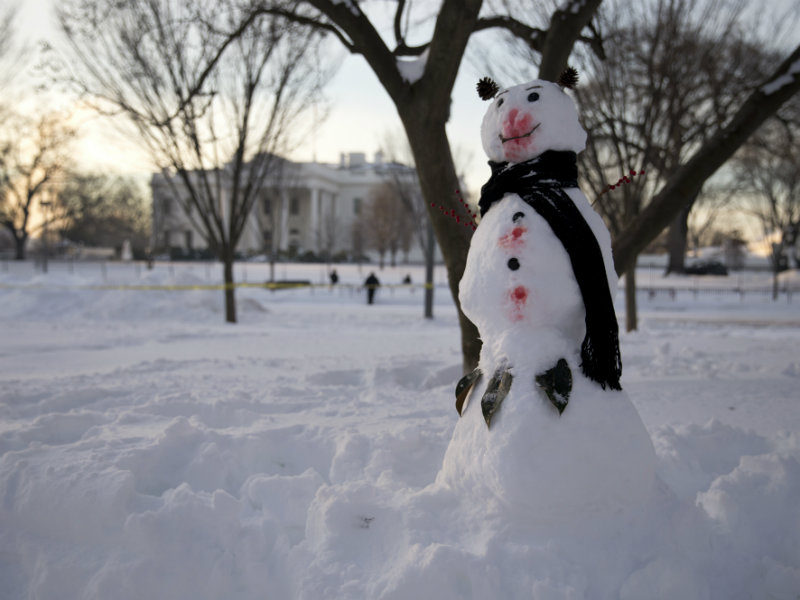 A snowman stands in Lafayette Square Par, across the street from the White House in Washington, Monday, Jan. 25, 2016. East Coast residents who made the most of a paralyzing weekend blizzard face fresh challenges as the workweek begins: slippery roads, spotty transit service mounds of snow, and closed schools and government offices. Carolyn Kaster / AP 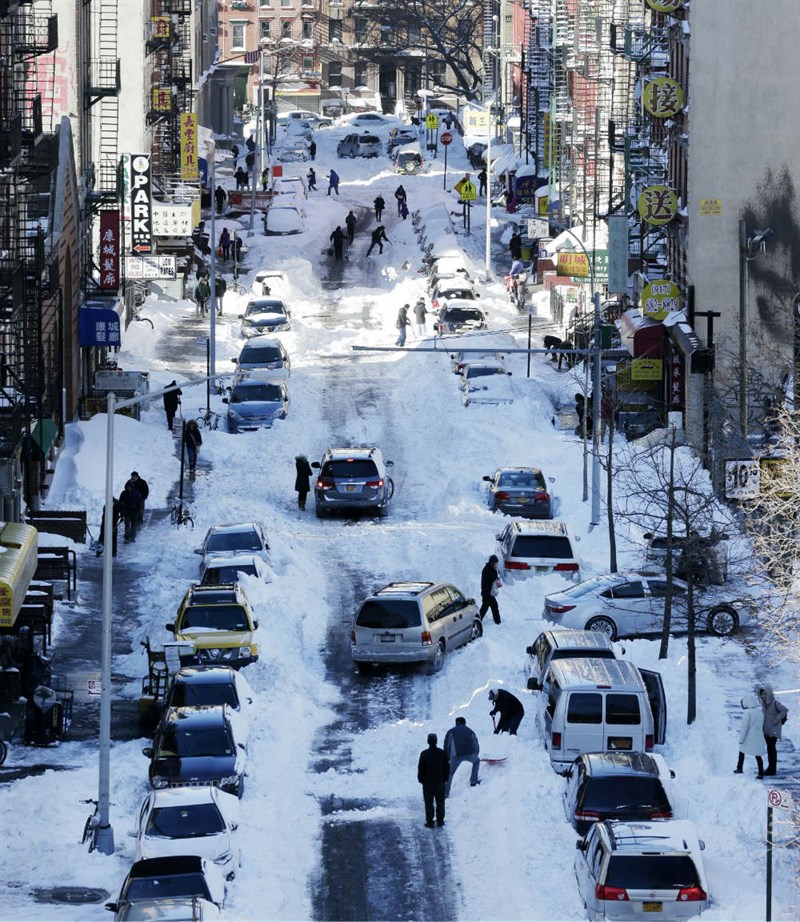 People clear snow from parked cars on Henry Street in the Chinatown neighborhood in New York on Sunday, Jan. 24, 2016. Millions of Americans began digging out Sunday from a mammoth blizzard that set a new single-day snowfall record in Washington and New York City. Peter Morgan / AP