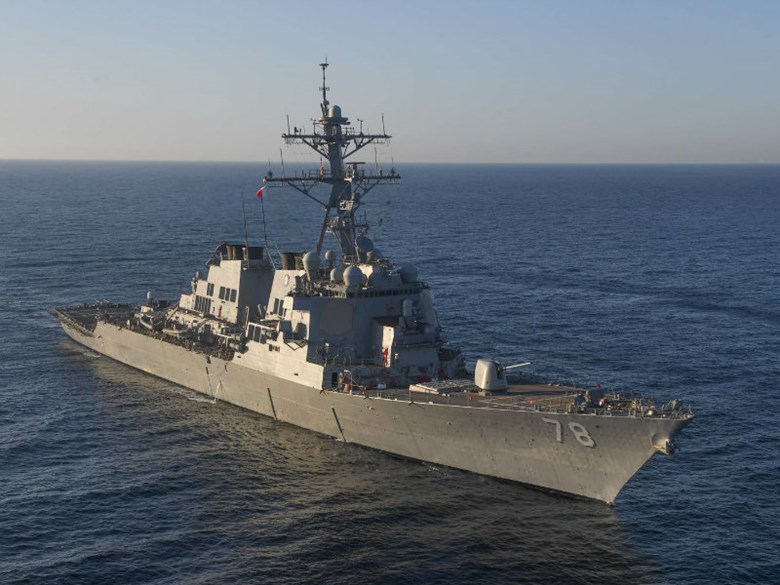 President Donald Trump caused a significant shift in U.S. policy in Syria when he ordered airstrikes Thursday in response to a gas attack in the town of Khan Sheikhoun last Tuesday.

Keith Watenpaugh, a UC Davis professor and founding director of Human Rights Studies, has called more U.S. involvement throughout the years of violence in Syria's civil war. He talks about the sudden turbulence the area and what could happen next.