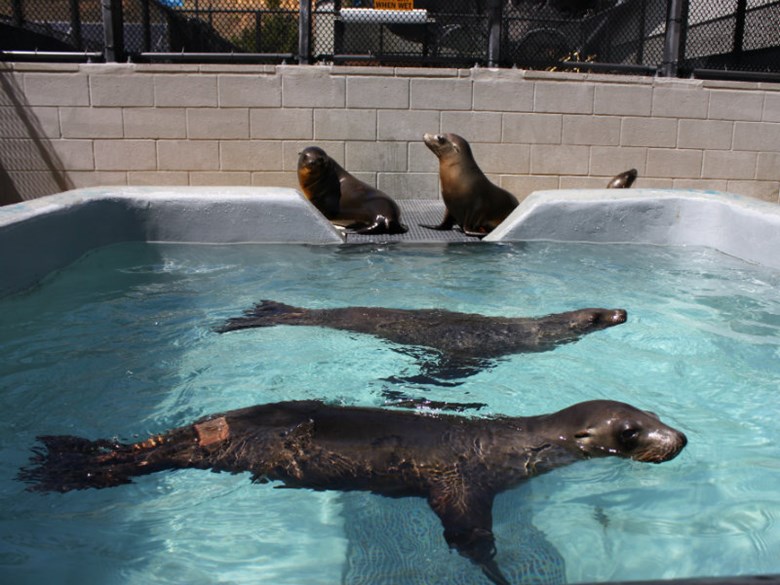 We continue to learn more about how blooms of toxic algae along the California coast this year have affected marine wildlife. A new study that will be published Dec. 18 in Science looks at how California sea lions have been affected by the algal toxin domoic acid.

A team of researchers led by Peter Cook, then a graduate student at the University of California, Santa Cruz and now a Post-Doctoral Fellow at Emory University, studied 30 sea lions undergoing veterinary care and rehabilitation at the Marine Mammal Center in Sausalito.

The sea lions were stranded on the shore with symptoms of domoic acid poisoning, including disorientation and seizures. Cook worked with Professor Charan Ranganath's Dynamic Memory Laboratory at the UC Davis Center for Neuroscience to assess memory in sea lions. Insight talks with the two scientists today about the study and what it means for California sea lions. 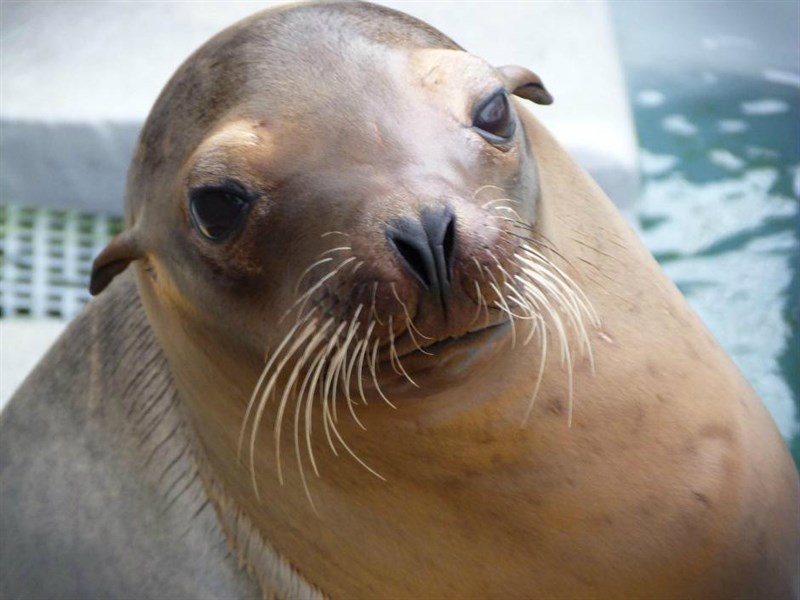