The U.S. Fish and Wildlife Service announced Wednesday that biologists saw the wolf known as OR7 earlier this week living with a mate and at least two pups. Oregon Department of Fish and Wildlife wolf coordinator Russ Morgan originally caught OR-7 in 2011 and joins us to talk more about the discovery. 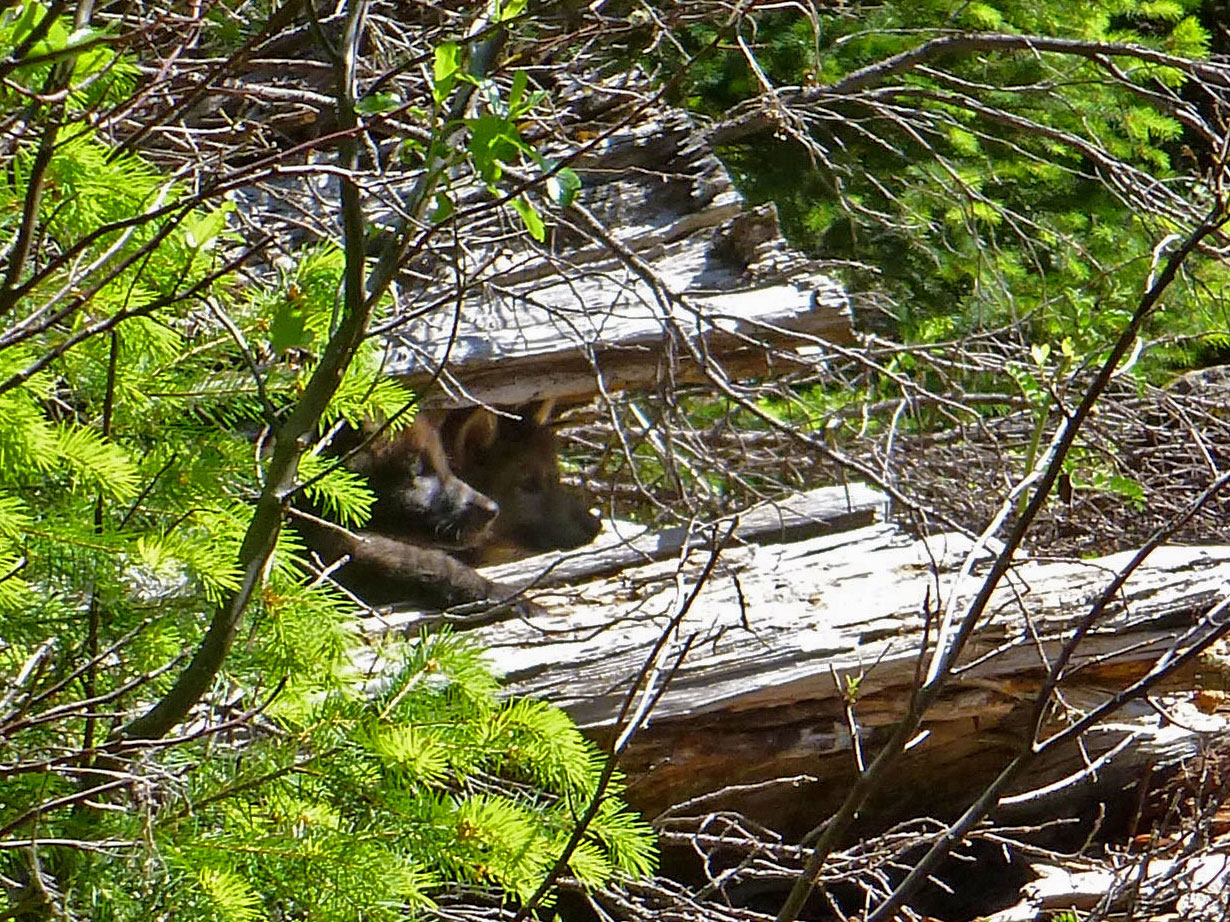 The California Fish and Game Commission voted Wednesday to move forward with listing the gray wolf as an endangered species under California law. President of the commission, Michael Sutton, voted yes for the listing and joins us to explain why the wolf is getting the protected status.