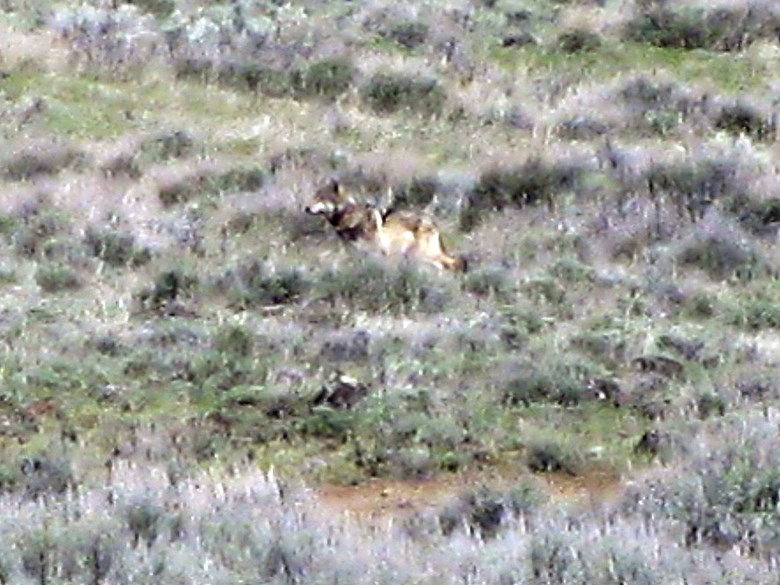 The lone wolf made famous for being the first of its kind to venture into California in nearly 90 years recently made headlines.

Researchers with the Oregon Department of Fish and Wildlife said OR-7, his mate and their pups are now officially considered a pack. They've been named The Rogue Pack.

"Our best information right now is that three pups survived, we don't know how many pups were born but three are still alive," says Russ Morgan, Oregon Dept. of Fish and Wildlife wolf coordinator. "That's a good sign. It was a successful breeding attempt."

Morgan originally caught and collared OR-7 in 2011 and gave an update on Insight with Beth Ruyak Tuesday.

Recently, another wolf outside of The Rogue Pack was sighted in the same general area.

Morgan said the new wolf sighting happened about 20 to 30 miles of the California and not much is known about the animal yet.

"This new wolf doesn't really have anything to do with [The Rogue Pack], but it is another wolf in that general area, and of course we're still trying to learn more information about that," says Morgan.
Morgan added that the new sighting could mean more wolves in areas where they have been considered to be endangerded.
"What this represents is the likelihood that even other wolves are within in the Oregon Cascades and potentially in California, we just don't know," said Morgan.

There has been ongoing debate whether to delist the gray wolf from state and federal endangered lists. 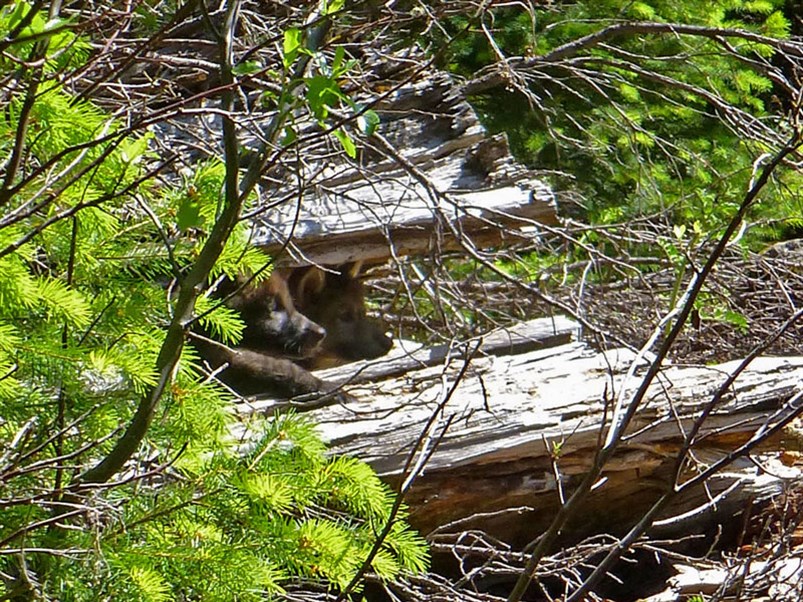 Another wolf captured that's not OR-7. Photo Courtesy Oregon Department of Fish and Wildlife.