With Sean Spicer In Mind, What Impact Do Press Secretaries Have On Their Elected Official? 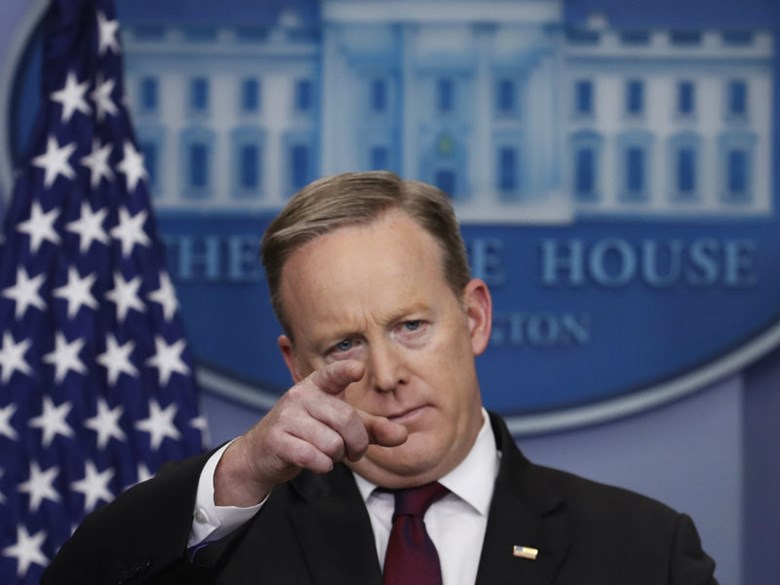 From SNL to national media outlets, White House Press Secretary Sean Spicer is getting a lot of attention for his unique approach to the position and often combative responses to media questioning.

The evolving role of press secretary is the subject of a panel this afternoon featuring a number of former governors’ press aides, including Gil Duran for Gov. Jerry Brown and Margita Thompson for Arnold Schwarzenegger.

Duran and Thompson join Insight to discuss what they learned from their tenure as press secretaries and what advice they would give to Sean Spicer.

Margita Thompson and Gil Duran will speak more about the role of a press secretary at the Sacramento Press Club on Monday.