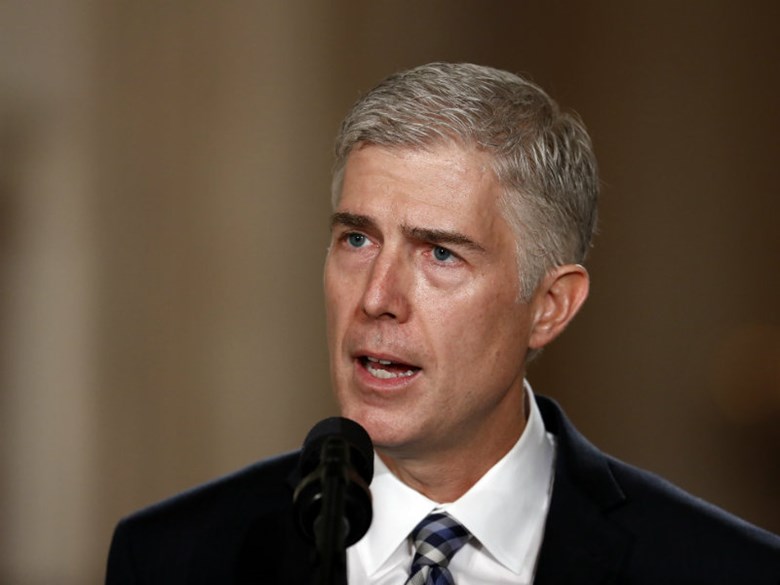 The Senate Judiciary Committee is holding a hearing for Trump's Supreme Court pick Neil Gorsuch on Monday. Republicans have hailed him as a well-respected judge capable of following the footsteps of the late Antonin Scalia.

Also happening is an Intelligence Committee hearing into whether Russia interfered with the 2016 presidential election. FBI Director James Comey says there is potential evidence of DNC hacking and coordination between Russian intelligence and the Trump campaign.

Political Junkie Ken Rudin will discuss both as these hearings as they happen.