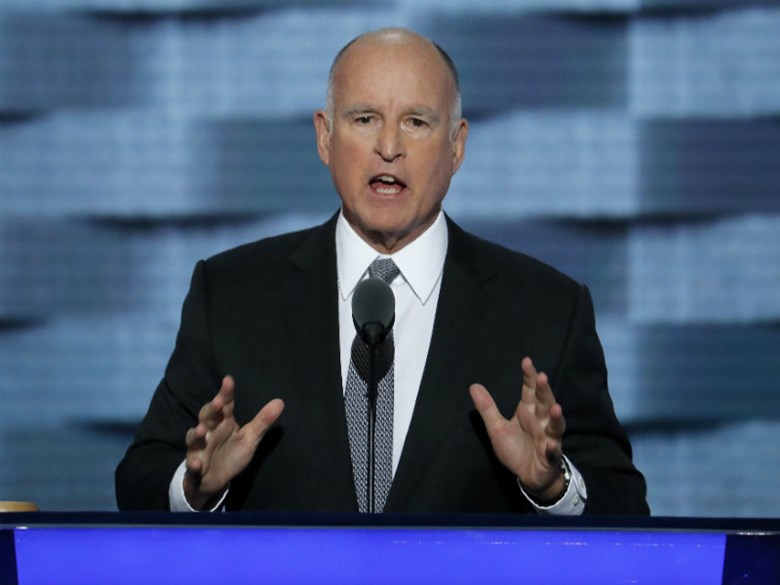 Five years after its introduction, little of it has been enacted and the state’s unfunded pension liabilities continue to grow at unsustainable rates. Did Brown miss his golden opportunity to take on the massive pension bubble?

As part of our ongoing series on California’s pension crisis, CALmatter’s Judy Lin explores the Governor’s plan, the resistance it faced and the path forward in resolving the crisis.