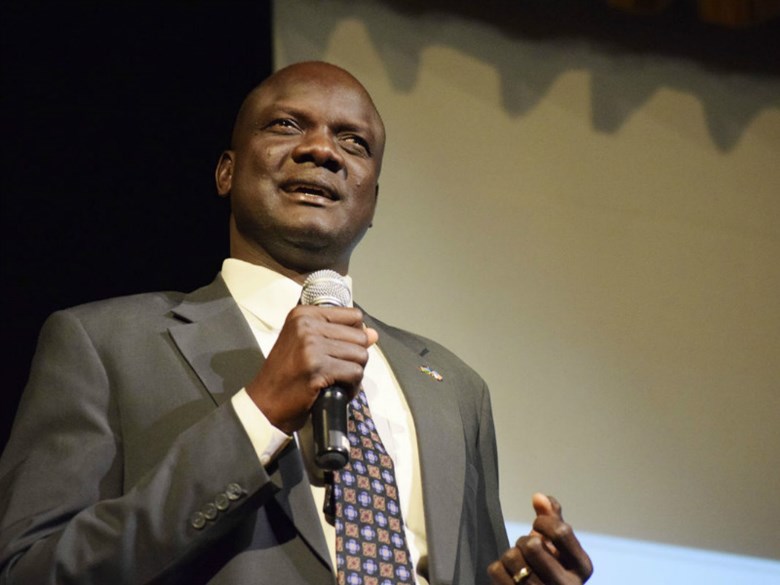 Nearly 2 million were killed and millions more have been forced to flee the ongoing bloodshed in South Sudan. In 1987, over 20,000 South Sudanese boys traveled over a thousand miles on foot only to be kept in a refugee camp in Kenya for another decade.

Known as the Lost Boys, their story is told in the 2006 film “God Grew Tired of Us.”

Among the Lost Boys is John Dau, who eventually emigrated to the United States and has started a non-profit that provides health care services for children in his home country.

John is being recognized by the California Senate and will be speaking in Davis on Thursday; he recalls on Insight how he got to where is now.