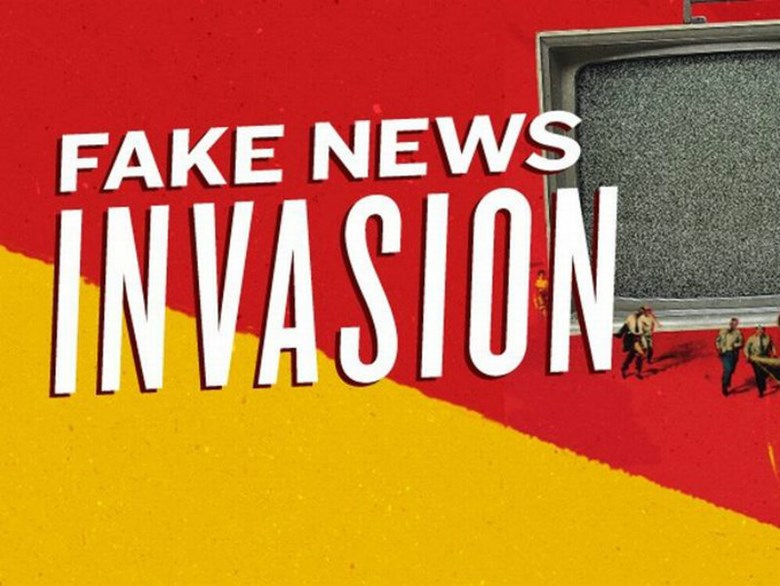 What role did social media have on the 2016 Election? With the help of sites like Facebook and Instagram, many believed "fake news" websites after friends and followers shared posts, making stories with misleading headlines that gained traction nationwide.

Following the results of the elections, Facebook and Google no longer allow "fake news" sites to purchase ad space to attempt to reach less readers.

Karen North is the director of USC Annenberg's Digital Social Media program. She will talk about the stories shared most on social media that went without fact-checking and the impact it had on voters' minds.

Thanksgiving From A Native American Perspective