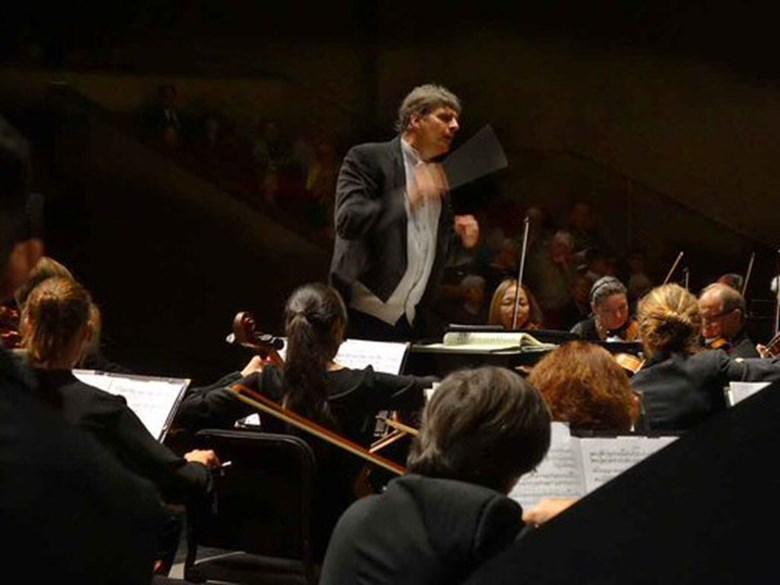 It’s the 90th anniversary of the Stockton Symphony.

For Friday's Insight, we’ll talk with conductor Peter Jaffe about the symphony’s founding conductor, Manlio Silva, and its many achievements during its tenure.

Jaffe – who recently celebrated his 20th year with the symphony – will join us in studio, and we’ll hear music from some of the concerts planned for this year’s 90th season.