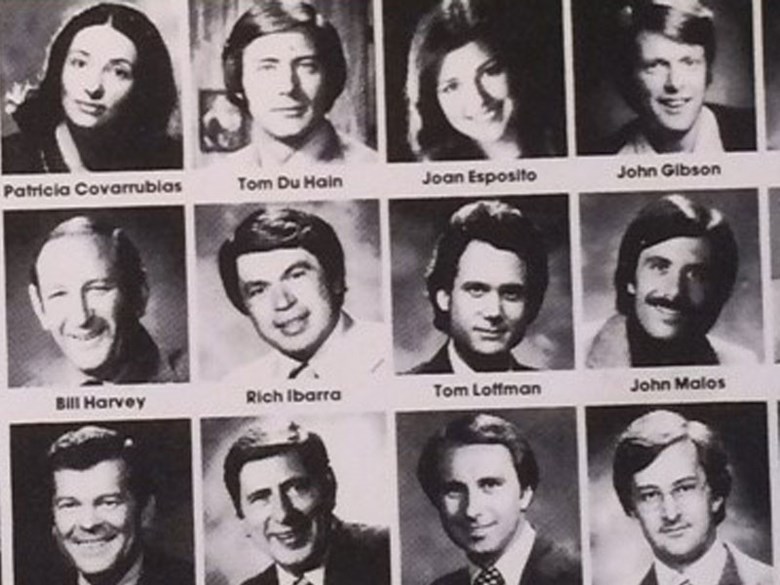 Longtime KCRA 3 newsman Tom DuHain is retiring this Friday after more than 45 years in the business. His assignments have taken him from Washington D.C. to Hollywood and from Berlin to Jerusalem. He received an award for his reporting on the Middle East in 1984 and you’ve probably seen him in one of his many roles at KCRA 3, including weather forecaster, news anchor and reporter.