As Gavin Newsom prepares to take the oath of office as California's next governor, Political Junkie Ken Rudin offer his analysis and perspective on the national influence of the position. We'll hear how Gov. Jerry Brown's second shot at job was different than his first and what Newsom might do that's different from his predecessor. 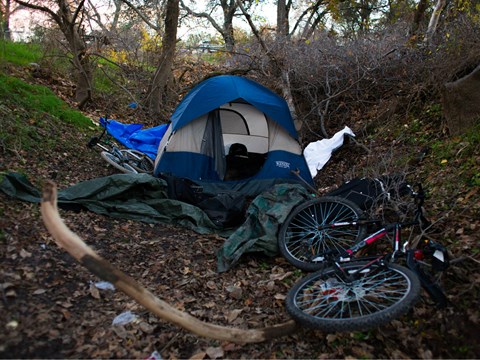 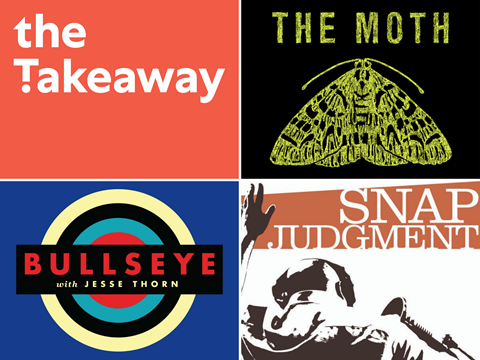