Calif. Democrats Grapple With The Rise Of The Berniecrats 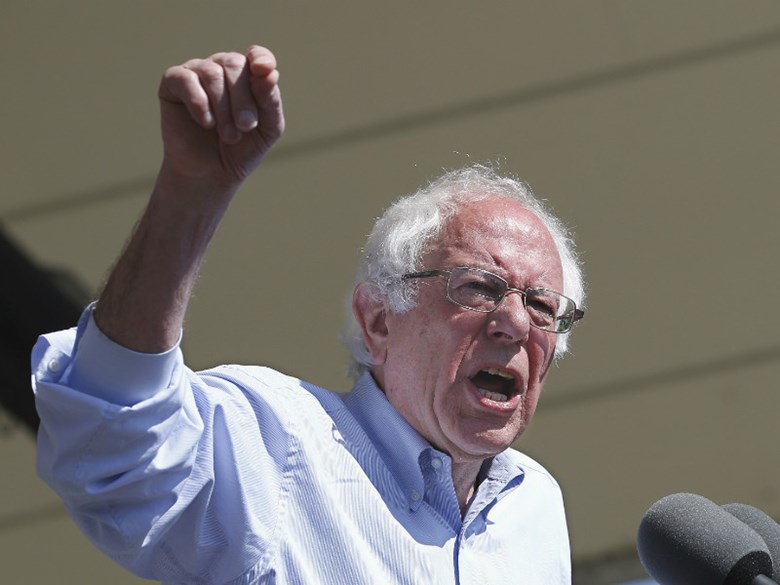 As California’s capital battles the conservative policies coming from Washington, it appears the state’s dominant political party is facing battles of its own.

The California Democratic Convention illustrated the growing divide between establishment liberals and hardline progressives (i.e. Berniecrats) with a contentious fight over the election of the new leader of the party.

Capital Public Radio’s Ben Bradford was at the convention and provides context for the fight and where the party moves from here.