As the nation prepares for the inauguration of its 45th President this Friday, PolitiFact has been hard at work preparing its Trump-O-Meter.

PolitiFact did the same thing for Obama through its Obameter. PolitiFact Editor Angie Holan joins us to explain the Trump-O-Meter and how you can use it. Plus, PolitiFact California's Chris Nichols on his latest fact check. 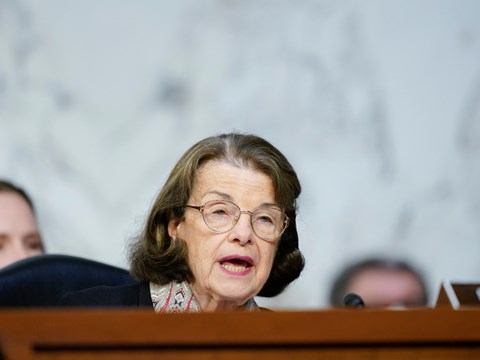