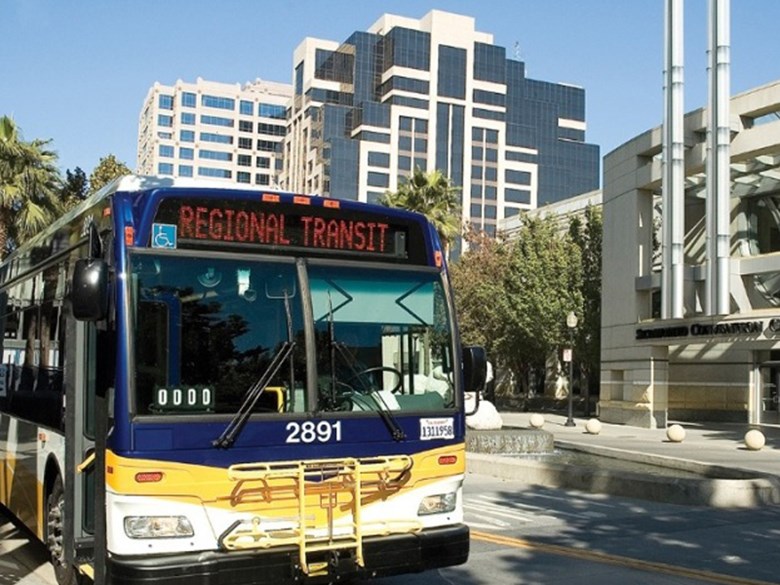 The world can achieve huge savings in money and carbon dioxide emissions if it expands public transportation, according to a new report by UC Davis and the Institute for Transportation and Development Policy. The report says more than $100 trillion in public and private spending could be saved between now and 2050 if the world expands mass transportation, walking and cycling in cities. Additionally, carbon dioxide emissions could be reduced up to 1,700 megatons per year. Joining us to explain the findings of the study is co-author Lew Fulton, who is the co-director of the NextSTEPS Program at the UC Davis Institute of Transportation Studies. The release of the report is scheduled to coincide with the September 23 United Nations Secretary-General's Climate Summit, where countries and corporations across the world will announce voluntary commitments to reduce greenhouse gas emissions, including new efforts focused on sustainable transportation.