Capital Public Radio’s Stockton Reporter Rich Ibarra was at the press briefing yesterday and the scene of the fatal shoot out last month. He joins us to talk about the new information. 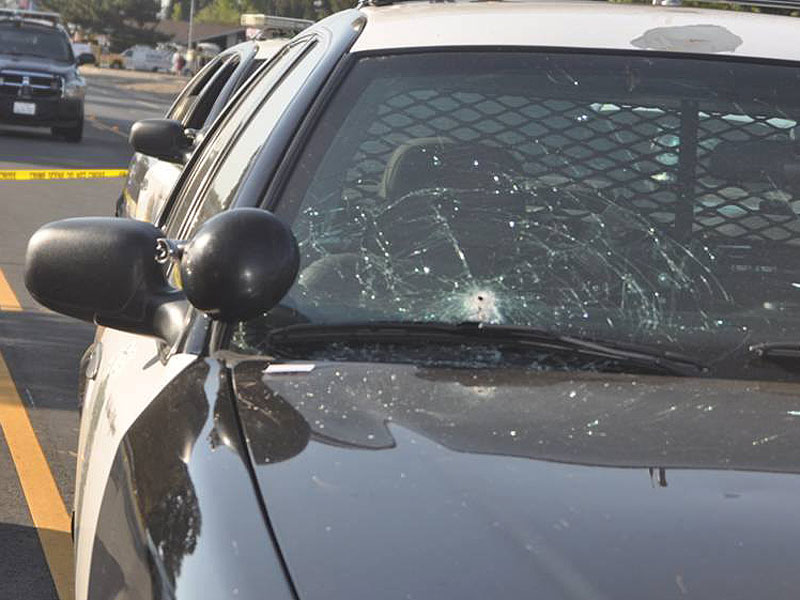