Misty Holt-Singh was one of three hostages taken in a Bank of the West robbery in Stockton July 16th.

The subsequent hour-long chase ended in a shootout that claimed the life of Singh and two of the robbers.

Two other hostages were wounded.

Stockton Police Chief Eric Jones has released some of the preliminary findings including the fact that 33 police officers fired 600 shots during the chase and shootout.

Singh was struck 10 times by police gunfire and died.

"There was a continual attempt to kill the officers and we had concerns that they would take over another location, or multiple locations, including a business or schools," said Jones.

He says one of the alleged bank robbers survived, but only because he used Singh as a human shield.

"The assailants fired over 100 bullets during this incident, and had over 200 bullets they had not fired yet," he said.

He says the investigation will continue and the review will be "thorough and open." 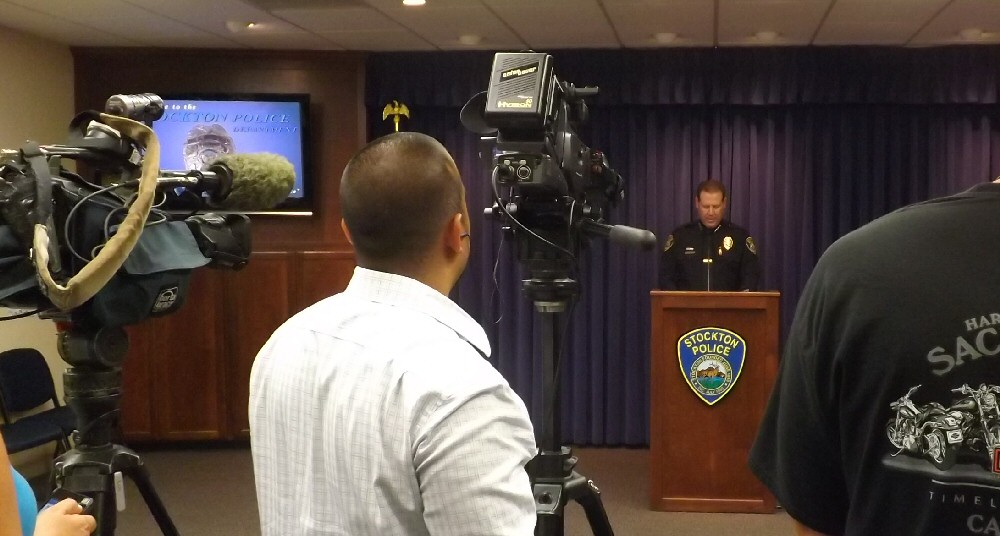 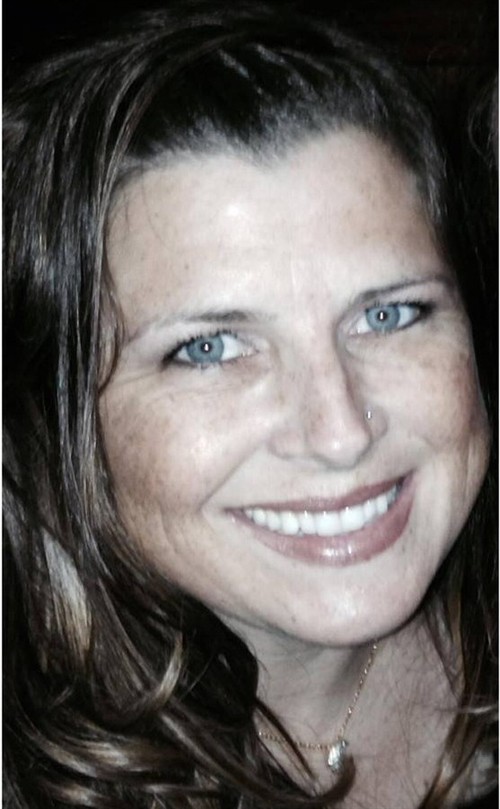