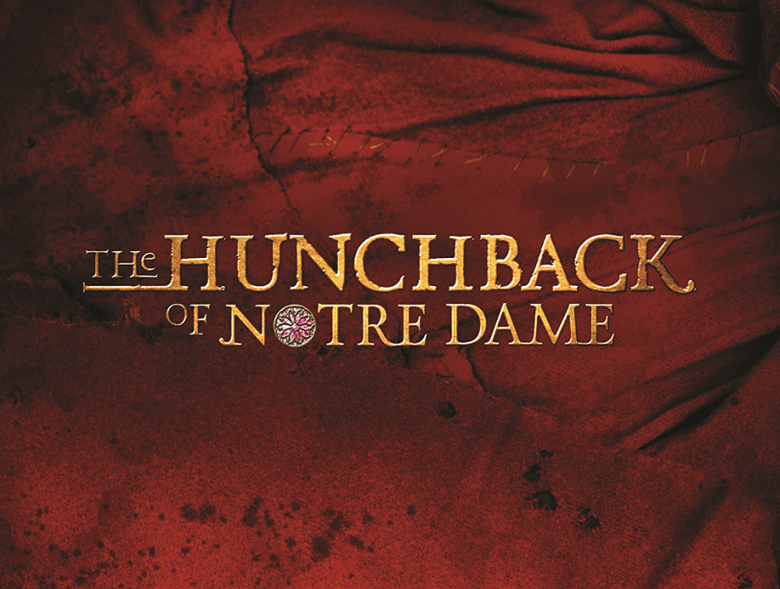 Glenn Casale, director of the Music Circus production of The Hunchback of Notre Dame, joins Insight Wednesday to talk about the Northern California premiere of this Victor Hugo-inspired piece.

Another aspect of this production he'll discuss is how the role of Quasimodo will be played by a deaf actor, John McGinty, who will be making his Music Circus debut in this play.

Joining Casale is Lesli Margherita, who plays the role of Esmeralda. She previewed one of her songs in studio. 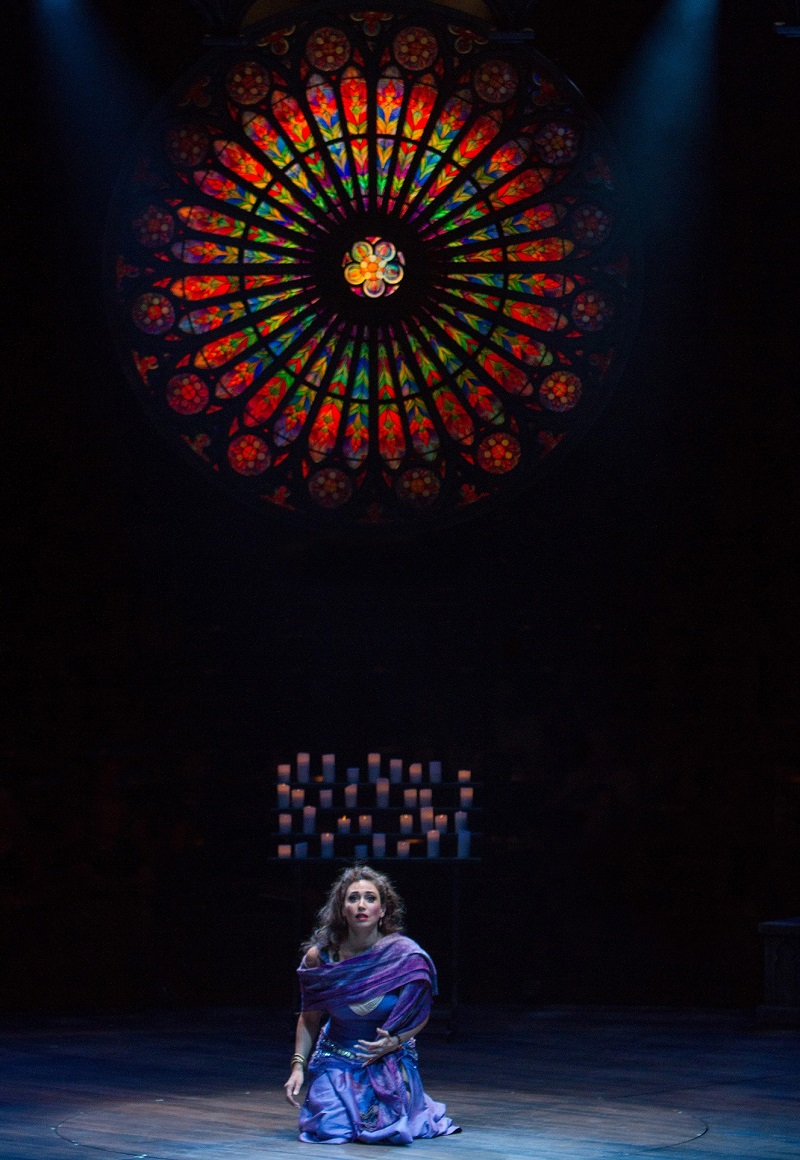 Lesli Margherita as Esmeralda in The Hunchback of Notre Dame, produced by Music Circus at the Wells Fargo Pavilion August 23-28. Photo by Kevin Graft. 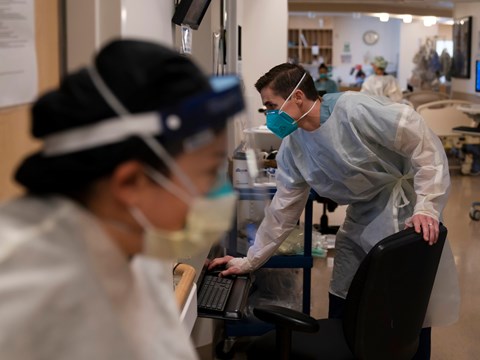