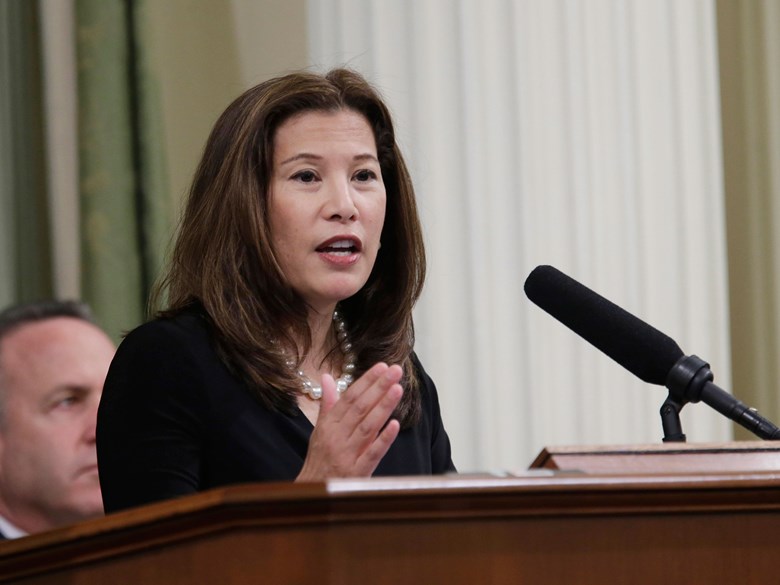 The chief justice of the California Supreme Court says she recognizes racial tensions between the public and law enforcement remain high.

"I think you have to have a strong uprising of sorts in order to get lawmakers and courts and social justice agencies involved to bring about change," says Cantil-Sakauye. "This is about, 'We want change.'"

The chief justice is spearheading civics education in schools across the state in part to improve young peoples' relationship with law enforcement and the courts.

During Cantil-Sakauye's interview, she specifically weighed in on the recent protests by 49ers quarterback Colin Kaepernick and other NFL stars against police violence by refusing to stand for the national anthem.

Cantil-Sakauye expressed empathy for the athletes, but says she must tread carefully when making political comments because litigants could disqualify her from overseeing a trial.

"The protest reflects the society at all levels, regardless of economic level or educational level," says Cantil-Sakauye."Just the outrage and the concern over how these situations have been handled. And I think it's a natural occurrence of the media society we live in."

When asked about this year's election, the chief justice says legal challenges to the statewide measures on the November ballot are inevitable.

Asked on Capital Public Radio how many of the 17 measures might end up in court, Tani Cantil-Sakauye quipped, "at least 17."

The chief justice says she expected the measures to be challenged either in whole, in part, or future laws that might be affected by them.

To rule on those cases, Cantil-Sakauye says the state Supreme Court justices will pay close attention to the voter information guide, the 224-page phone book-sized slab of recycled paper that’s either already arrived in mailboxes or will get there soon.

"We look at the wording and the context and the intent of the voters when they voted for this – what they thought they were voting for," she says.

The chief justice says initiatives that amend the state constitution consume much of the work of the California Supreme Court. 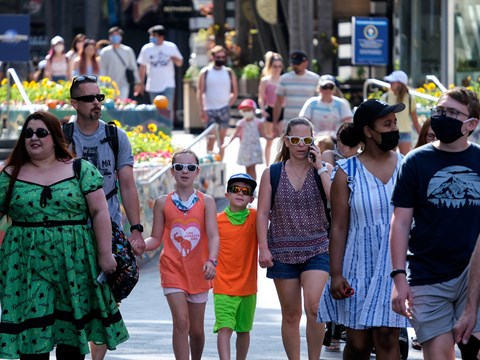